Story of the first wales settlers in Patagonia

People who using Welsh language have been shown that less than decades years ago, the history of welsh language should be remembered.

Welsh speakers may talk in welsh fluently, but maybe few of them can tell the complete the whole story of welsh language. To develop the language, the first waves of welsh settlers shipping from Liverpool to Puerto Madryn. The settlers soon began their journey to establish the Welsh heritage, language and culture in their new land. The settlers built canals, turning desert into productive farms. Unlike traditional colonisers, they befriended indigenous people. They drew up their own constitution, issued paper money and built chapels and schools, administering their community through the Welsh language. 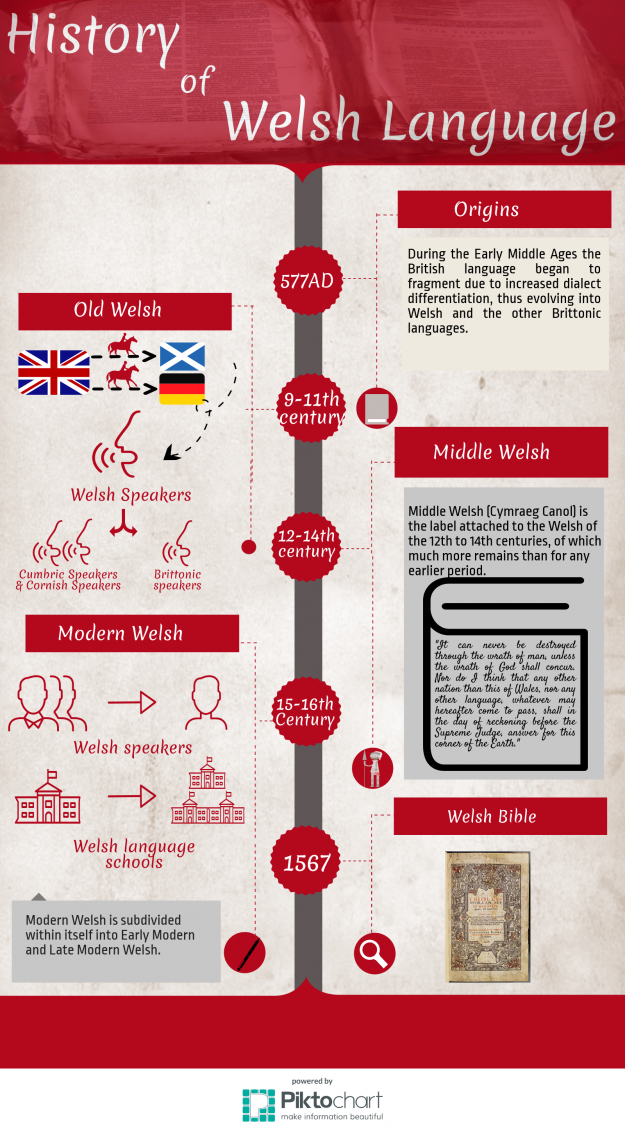