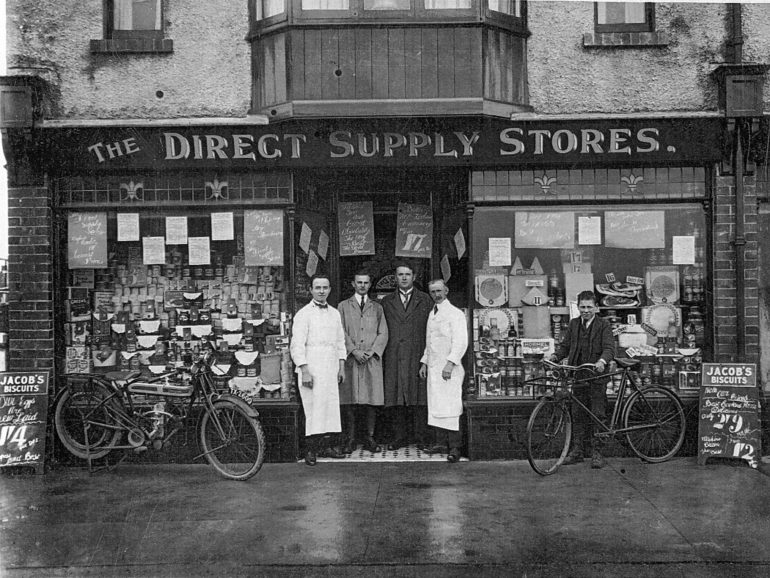 Llanishen’s history is in the spotlight in nostalgic book

Collected old photographs show the way things were 100 years ago

A CARDIFF native is putting together a history of Llanishen through photographs. The book will be made up of pictures dating back to the early 20th Century.

Robert Davies decided to write a history of his hometown after moving to Pembrokeshire seven years ago.

Though there have been several books written on Llanishen in the past, the internet has helped Robert put together his new book with pictures and research beyond what has come before.

“We found out so much more about the area due to the internet,” Robert said.

“Ideas from other books have been researched and expanded on.”

Born in 1947, Robert grew up on Fidlas Road. His parents met on Station Road, where his mother was a maid and his father was a gardener.

“Llanishen has evolved so much. It’s a lovely place to live,” he said.

He said: “Cardiff is the city I have always loved. I travelled all over the world but I always looked forward to coming back.”

However, once he retired, there was nothing to anchor him to Cardiff. His parents had both died, with his mother living until she was 96 and his father until he was 101.

After having a static caravan in Pembrokeshire for years, he eventually took the plunge full-time in 2013. His new home, Templeton, reminds him so much of Llanishen in the past.

“I just love the walking and the boating in Pembrokeshire. It reminds me of how Llanishen was before the development and home building. It was always somewhere you could walk in the road” Robert said.

To the left, Robert is pictured with his dog Alfie, who he says is his constant companion.

Robert has written several other books, such as A river never sleeps: A local history of Martletwy, Minwear, Newton &, Coedcanlas 1750-1950.

Recently, he has also been compiling a history of Templeton, as there is a lack of research into this area. His book, Templeton– A Village Through Time, was released this year.

“You get to meet a lot of different people. People really like to talk about their communities,” Robert said.