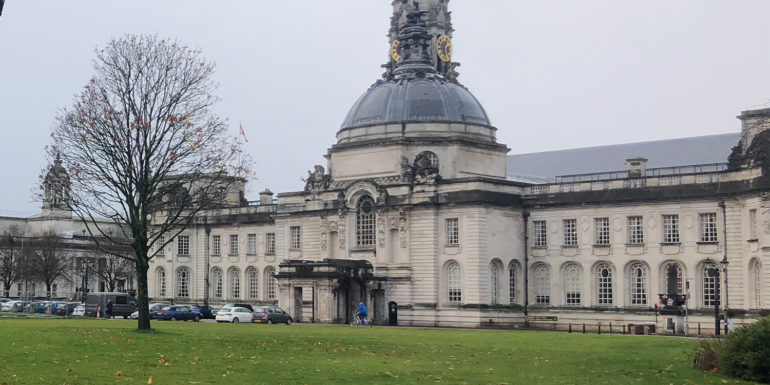 Councillors clash over changes to planning applications for developers

A MOTION to strengthen the council’s planning enforcement regime prompted a heated discussion between Labour and Conservative councillors.

They commented that some developers had failed to fulfil the conditions of their planning permission and called for developers to ensure they comply with conditions and Section 106 obligations.

They also called on the Cabinet to bring forward a report detailing how these conditions will be enforced.

However, Labour councillor Michael Michael said that the motion was “a bit of electioneering by two candidates for the next election” and described it as “embarrassing”.

What is a section 106 agreement?

Section 106 agreements are made between local authorities and developers during the planning application process, and serve three key purposes.

They can prescribe what the land is used for, such as ensuring that a given proportion of the development is affordable housing.

They can compensate for loss or damage caused by a development, such as making sure an open space is adequately replaced

Finally, they can mitigate the impact of a development, by requiring the developer to provide community facilities or increased public transport access.

He argued that communities near new developments face a “living nightmare” of traffic chaos and that developers should be required to provide public transport and facilities prior to their main development.

Remarking that 106 agreements “are useless if nobody sticks to them, even more useless if they are not enforced to the benefit of the very communities they are supposed to protect,” Coun Driscoll said: “This is a perception in Cardiff West, and North-East, that we are a council not being robust enough with developers.

His comments were echoed by Coun Williams, who said: “This council is weak when it comes to taking enforcement action, and residents across Cardiff are being let down as a result.”

Coun Williams described Labour’s amendment to the motion “as a kick in the teeth to the thousands of residents in Cardiff who are being let down by flagrant developer breaches and Cardiff Council inaction”.

“Insulting” and “ludicrous” contributions to the debate

Labour’s amendment noted the benefits of Section 106 agreements so far and stated that “adding an additional layer of enforcement could be counter-productive as flexibility and collaboration is replaced by a more rigid approach”.

Coun Michael described Coun William’s contribution as “ludicrous”, adding that he did not believe Coun Williams was “interested in sane discussions” but was simply “trying to wave his little blue flag”.

Coun Williams responded that this was “frankly outrageous” and “incredibly insulting”.

A slew of accusations and counter-accusations followed, forcing the Lord Mayor to briefly mute the meeting to deal with allegations of a member broadcasting their speech on Twitter.

The three councillors from the Welsh Nationalist Propel Group and the Liberal Democrats supported the Conservative motion but not the Labour amendment, citing examples of developers failing to fulfil their Section 106 obligations in their own wards.

The Cabinet will now bring forward a progress report on current Section 106 agreements and new developments.