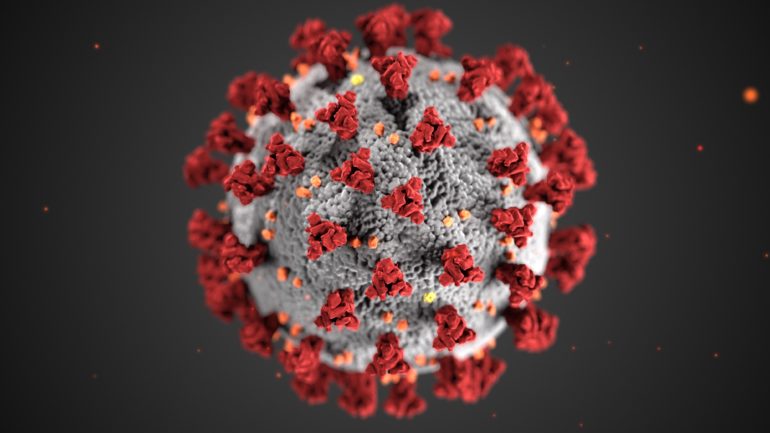 Schools in Wales may be open after half term, Welsh Government announces

SCHOOLS in Wales may begin to open from 22nd February if cases continue to fall, first minister Mark Drakeford announced in a press conference today.

Confirmation of these plans will come next Friday, but younger primary school pupils will be prioritised, as well as young people studying for vocational qualifications, in a “phased and flexible” return.

No significant easing of the national lockdown was announced, though from tomorrow two people from different households will be able to meet up for exercise outdoors.

People from single-person households will also now be able to dissolve and reform their support bubbles.

Speaking this afternoon, the First Minister said: “I want to say directly to children and young people in Wales that we understand the real difficulty and distress you have experienced this year, being in and out of school, and separated from your friends.

“If infections continue to fall we want to see children able to return to school after half term from 22nd February, starting with the youngest children in our primary schools.

“I’m confirming this intention today to give as much notice as possible to parents, teachers and pupils, of what we hope will lie ahead.”

A week of intensive, “solution-focussed” discussions will take place next week between the government and local education authorities, Drakeford said, culminating in an announcement on Friday.

Reduced class sizes, split weeks and covid testing will be considered as part of the reopening plan.

The senior Wales officer at the National Education (NEU) Cymru, Gareth Lloyd, said of these announcements: “We welcome that Welsh Government want to use any ‘head room’ created by sustained efforts to suppress the virus, to support the education sector. We have highlighted the need for a range of measures to be put in place – such as smaller class sizes and social distancing.

“NEU Cymru continues to work with the Welsh Government to try and make any wider return as safe as possible.

“We must be mindful that everyone will be apprehensive about a potential rise in the virus levels if we open up too quickly, so a phased approach is welcome, as a safe return is essential.”

Vaccinating teachers, however, is ruled out for now.

“The Welsh Government relies on the advice of the Joint Committee on Vaccinations and Immunisation, and then on the advice of our chief medical officer, as to which groups should be at the front of the queue for vaccination,” Mr Drakeford said.

“If its advice were to change, and it were to put professional groups including teachers at the front of that list, we would follow that advice.”

The Welsh Labour government’s position is notably different to that of UK Labour leader Keir Starmer, who this week called for teachers and other key workers, such as police officers and firefighters, to be vaccinated during February half term.

What do the stats tell us?

On Wednesday Frank Atherton, the chief medical officer for Wales, outlined three key considerations that will inform decision making about reopening schools; community transmission, the capacity of the NHS, and the percentage of those in priority groups who are vaccinated.

The most recent data from Public Health Wales suggests that the proportion of Covid tests coming back positive in Wales during the week ending 24th January was 13%, a decrease of around 4% from the previous week.

According to data published today by the Office for National Statistics, around one in 70 people in Wales had Covid during the week ending 23rd January, compared with one in 50 in late December.

These are signs that community transmission is beginning to lower, though it’s still far above safe levels. The World Health Organisation recommends that the percentage of Covid tests coming back positive should be 5% or lower for at least 14 days before lockdown restrictions are eased.

The NHS is still facing significant strain. Nearly 20% of all hospital inpatients in Wales are either suffering with or recovering from coronavirus – and that number jumps up to 46% when looking at only intensive care patients.

The good news is that a fair majority of those in the top four risk categories have now received at least their first dose of the Covid vaccine.

It may be possible for schools to reopen without significantly increasing the spread of coronavirus, if stringent safety measures are put in place.

However, some may be unhappy that this announcement was made before the discussions about implementing safety measures took place.

“I think it is irresponsible for the Welsh Government to make this announcement without any guarantees given to unions, schools or families on how safety will be guaranteed” says Joao Ruivo Felix, 30, a teacher and NEU member.

“Students’ and staff mental wellbeing is already strained as it is, without the Welsh Government adding to it.”