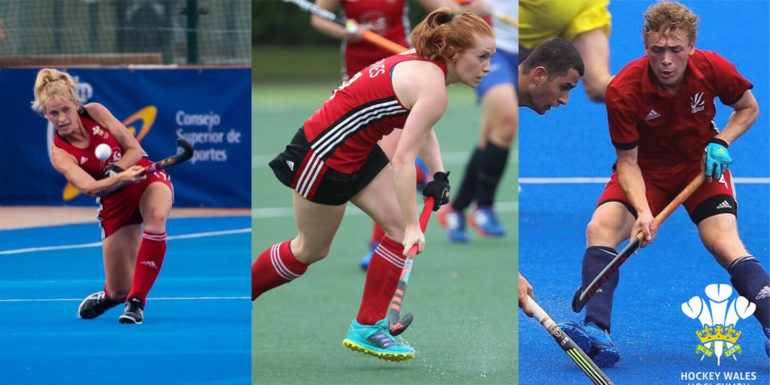 Matches held in Cyprus in January 2022, while junior men’s team head to Portugal this year

The team will be competing in the third division of the Championship. Last year they achieved fourth placed in the division, ahead of Slovenia, after losing the 3rd/4th play-off to Ireland.

Commenting on the team’s 2020 performance, former Wales head coach Zak Jones said: “All the athletes played with tremendous passion and pride in the jersey, and I am confident that a young and relatively inexperienced squad will have taken many valuable learnings from the experience, that will have important benefits both individually and collectively moving forward”.

New dates for the EuroHockey Indoor Junior Championships 2021 were also announced this week.

Wales’ junior men’s team will compete in Portugal in the second division of the championship on December 10-12 this year.

Although Welsh hockey has largely been put on hold since the start of the pandemic, with the Olympics due to go ahead this summer members of Great Britain’s senior squads may yet reach Tokyo.

Sarah Jones and Leah Wilkinson, both currently playing at Holcombe, bring significant experience to Great Britain’s midfield and defence respectively; in 2019 Wilkinson became the most capped Welsh sporting athlete of all time.

For the men, defender Jacob Draper (Hampstead & Westminster) is flying the Welsh flag having impressed during GB’s Olympic qualifiers.