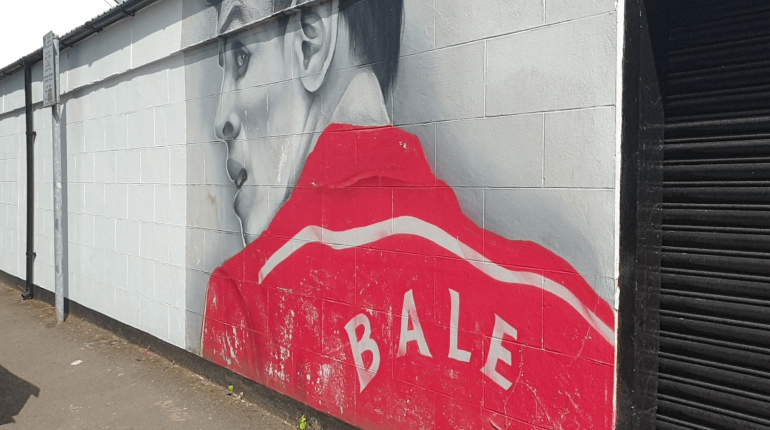 VIDEO: How important is Gareth Bale to Wales at Euro 2020?

In 2016, Gareth Bale starred as Wales reached the semi-finals of the European Championships.

This year, Cymru have qualified for the knockout stages of the tournament once again, finishing second in Group A to set up a round of 16 meeting with Denmark in Amsterdam on Saturday 26 June.

Bale, now 31, is yet to score this summer and missed a penalty against Turkey, but his influence on the Wales side is still as important as ever. In a squad in which nearly half of the players do not play top-flight football at club level, the experience of four-time Champions League winner Bale is crucial. Meanwhile, you only need to look at his two assists against Turkey to appreciate his brilliance on the ball.

Ahead of Wales’s clash with Denmark, Olly Allen spoke with FC Cymru presenter Laurence Mora and International Wales fanzine writer Llion Carbis about the impact of the nation’s skipper.