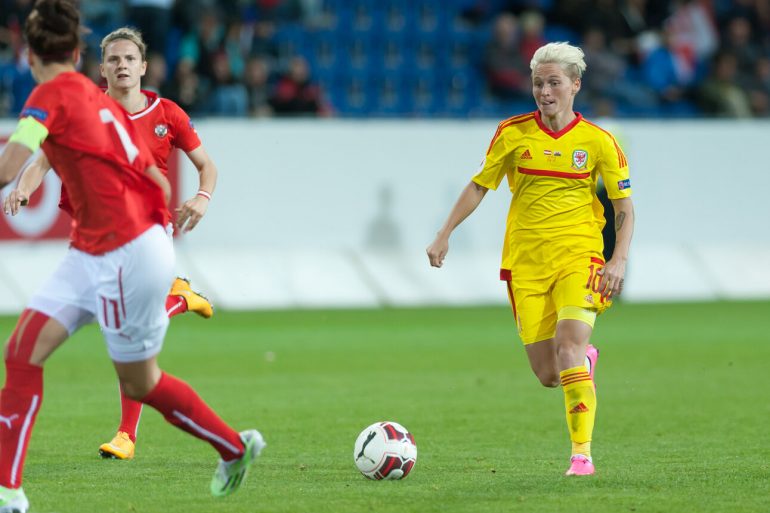 Strategic plan from FAW prioritises development of the women’s game

IN THE next five years, Wales will join the likes of England and Brazil by paying their women footballers the same as their men.

By 2026 the Welsh FA plans to revolutionise the women’s game from grassroots level up to the internationals.

FAW chief executive Noel Mooney said: ‘’The FAW are taking positive steps forward towards equality. We are committed to achieving equal pay within this strategic cycle.’’

Along with achieving equal pay for the male and female international teams, FAW hope to bring more young girls into the game over the next five years.

A key aim was to develop a pyramid of support to aid development from grassroots to professional levels.

In recent years there has been a push from many athletes within the women’s game to equalize the pay gap of men and women.

Mr Mooney went on to say that the FAW currently invests a higher percentage of its turnover into the women’s game than any other European country.

This could be a contributing factor to Welsh women’s recent successes and their run of form in the 2023 World Cup qualifiers.

They are currently placed second and will look to push for the top spot in their next two games against Greece and France.

‘’I think in most sports like Tennis they’re on a par now so it should fall into place, especially now it is becoming more popular.

‘’Women should have equal pay right now and we need to have more women playing football on the TV. I am seeing that it is getting better,’’ said Annette Agnes Davidson, 46.

She added: ‘’ The game is the same and women should be paid equally. Why were they not paid equally from the get-go, what is the difference?’’

Ms Williamson added that: ‘’I think women’s football will be taken more seriously now that they have equal pay.’’

Many feel this decision will mean the women’s game is taken more seriously and should allow for greater engagement from the wider community.