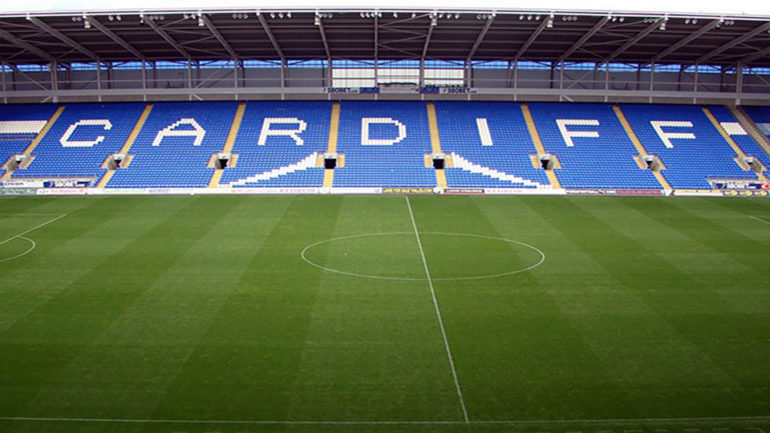 Cardiff draw Preston in the Third Round of the FA Cup

The tie is scheduled to be played on Saturday, 8 January (3pm)

CARDIFF City host Preston North End in the New Year as they look to progress to the next round of the FA Cup.

Whilst not the most glamorous of ties for the Bluebirds, Steve Morison will see the home tie as a great opportunity to reach the next round.

The competition offers Morison’s team a welcome distraction from their dire league position, despite the fact that Cardiff fans have had little to cheer in the cup in recent years, with the Bluebirds not reaching the fifth round since 2014.

Cardiff were knocked out in the third round last year with a 1-0 loss away to Nottingham Forest.

But they did reach the fourth round back in the 2019/20 season when Neil Harris’ side needed a replay to beat League 2 Carlisle United.

The poor recent cup runs are a far cry from when Cardiff reached the final of the competition back in 2008, where they were defeated 1-0 by Harry Redknapp’s Portsmouth.

In the club’s history, Cardiff have reached the FA Cup final on three occasions – in 1924/25 and then again in 1926/27 when Hughie Ferguson’s goal secured the cup for Cardiff.

Steve Morison’s side defeated Preston in the league last month when goals from Mark McGuinness and James Collins secured a 2-1 win away at Deepdale.