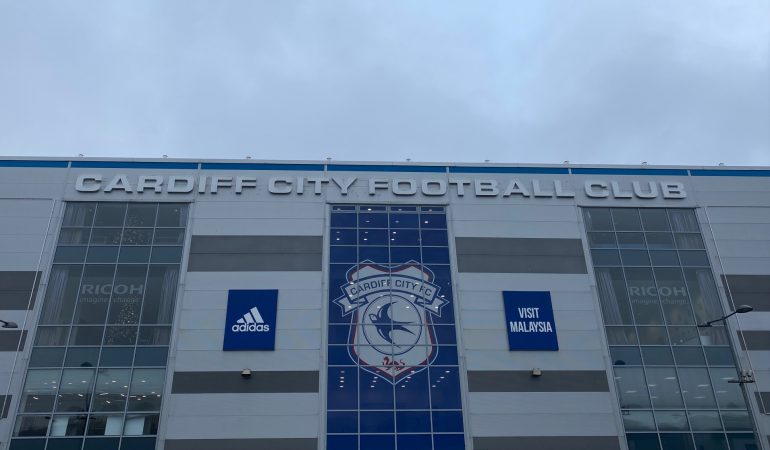 Cardiff City look to bounce back against bottom side Derby County

CARDIFF City take on Derby County this Saturday, aiming for their first win in over two weeks.

Following the painful loss to Sheffield United and the exhilarating draw with Birmingham City last time out, Cardiff City have dropped to 20th in the Championship table.

Before this, City’s form had been poor leading to the dismissal of manager Mick McMarthy and the subsequent appointment of Steve Morison.

Morison’s City have endured a patchy stretch following an initial streak but can take confidence from suffering only two losses since his arrival, a noticeable improvement from before.

The Bluebirds will be hoping that the return of Captain Sean Morrison may boost their chances, following his one-match suspension.

Derby on the other hand have had a disastrous season up to now, having a total of 21 points deducted.

This has left the Rams at the bottom of the table with a lowly four points, but fortunes may be on the turn following a vital 1-0 win against Blackpool last Saturday.

The match (12.30pm KO) represents a key opportunity for Cardiff to gain ground in the survival race and in turn, to start climbing the table.

Cardiff City – Bluebirds’ manager Steve Morison will be relieved at the return of captain Sean Morrison after his one game suspension following his red card versus Sheffield United.

Derby County – Rams’ boss Wayne Rooney will be left again with a somewhat diminished squad. Several players, who have been left unnamed, will still be isolating under Covid-19 protocol following an outbreak prior to the Blackpool match.

The last meeting between the two, in early March, ended with a 4-0 drubbing of Derby thanks to goals from Leandro Bacuna, Kieffer Moore and Will Vaulks.

Derby’s last win against the Bluebirds came in April 2018 when they triumphed 3-1 with goals from Cameron Jerome and Matěj Vydra.

The two teams have faced each other a total of 23 times in the Championship with Cardiff coming out on top with 10 wins compared to Derby’s six.

Cardiff supporter Jim Griffiths, 67, said: “I think it will be a draw, I’ll go with 2-2. I back Kieffer Moore to get both goals.

“Derby may be bottom of the table but that’s only because of the deduction. If you added their deducted points up, they’d have been higher than Cardiff!

“I don’t think by any means that they’re going to be a pushover.”