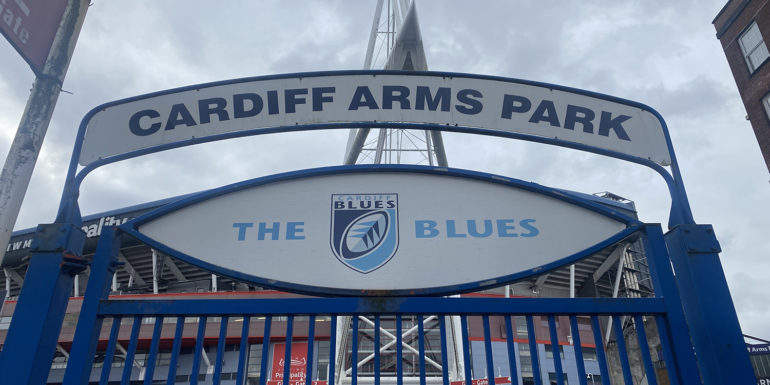 Which games will you be watching?

SPORTS fans in Cardiff are set for a bumper Boxing Day of action with Cardiff Rugby, Cardiff City, Cardiff RFC, Cardiff Met FC and the Cardiff Devils all in action.

There are six matches in total over December 26 and 27. Here’s what to expect.

Cardiff Met FC are travelling to Newtown for the 18th round of The Welsh Premier League. It will be a stern test for Met side who lie ninth in the league compared to third placed Newtown who have only lost once at home this season.

Cardiff Met FC’s top goal scorer Adam Roscrow will be looking to add to his tally of three goals away from home.

Struggling Cardiff City face Coventry in the Championship. Coventry lie just one point outside the play-off places in seventh whereas the Bluebirds find themselves 20th in the league, three points from the relegation zone.

However, Coventry are without a win in their last five games so Cardiff will be looking to sneak a result in front of the home fans.

Also kicking off at 3pm are Cardiff Rugby who play Scarlets at home in The United Rugby Championship. The Scarlets will be looking to avenge two narrow defeats inflicted by Cardiff Rugby at the end of last season.

Both sides have been affected heavily by Covid this year, so the form guide tells us little.

Boxing Day normally hosts west Wales and east Wales derbies, but this won’t happen anymore due to a new scheduling guide in The United Rugby Championship. Yet tickets are selling fast.

Coventry feature again on Boxing Day this time against the Cardiff Devils in the Premier Sports Elite League. For Cardiff, this is the away leg of their two matches against Coventry. Puck drop is at 5.30pm in the Skydome Arena.

Ninth place Coventry have won just four games this season – the lowest in the league.

The home leg for Cardiff. Puck drop is at 7pm in the Ice Arena Wales.

Cardiff RFC play Pontypridd in their first league game of the year at the Cardiff Arms Park. Cardiff RFC will hope to field a full-strength team after many of their players were called up to Cardiff Rugby’s first team.