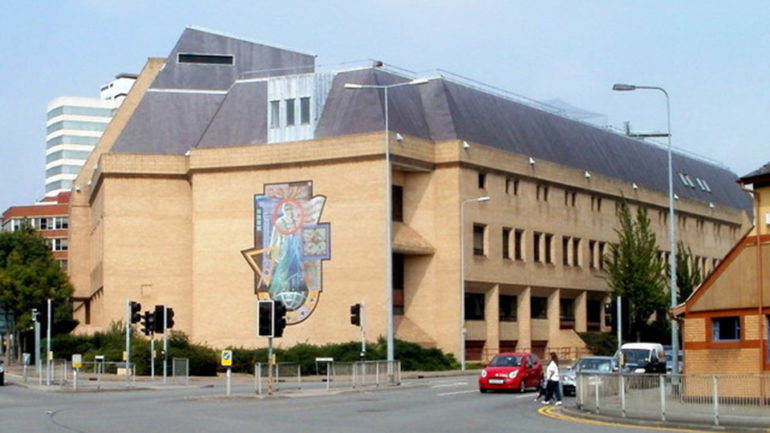 A MAN has appeared in court charged with a series of burglaries in Penarth and Cardiff.

Karl Legg, 35, from Clos Corris in Gabalfa, Cardiff, was charged with 14 burglaries and four burglary attempts. The alleged offences happened between November 24, 2021 and December 5, 2021.

He appeared before Cardiff Magistrates Court on December 14 and has been remanded in custody.

Mr Legg is due to appear before Cardiff Crown Court on January 11, 2022.