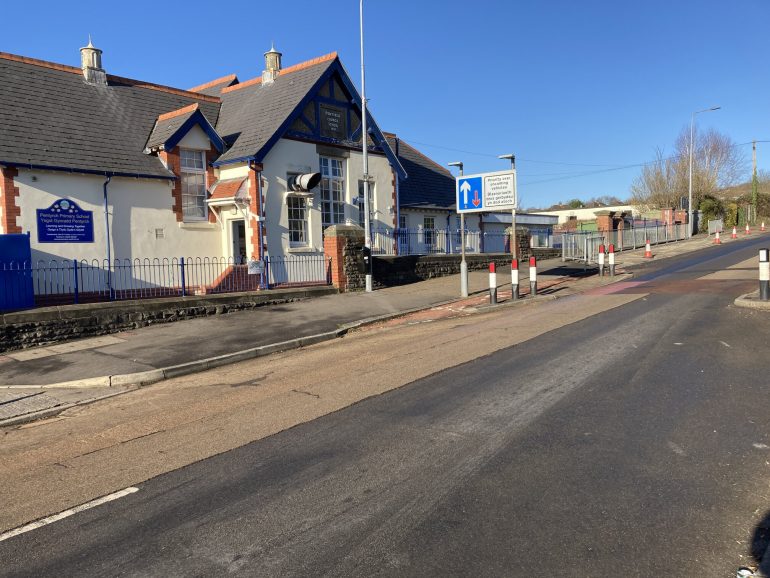 UP to 70 extra school places – including 48 in the nursery – are set to be created in Pentyrch amid a huge growth in new housing in the surrounding area.

Cardiff Council has revealed their intention to improve on school provision at Pentyrch Primary by 2023, but the move has threatened the future of Pentyrch Nursery that’s been in the village for 40 years.

The number of places available at the school could rise by 70 as plans get underway to increase the number from 140 to 210. This rise will include the establishment of 48 nursery places at the school.

‘’This is an opportunity to prioritise investment in existing school provision,’’ said Brett Andrewartha of Cardiff Council at a consultation meeting.

Mr Andrewartha told the meeting that many families in Pentyrch are forced to seek a nursery place outside of their village or turn to private nursery provision.

But the council’s proposal is not good news for Pentyrch Nursery, a sessional day care facility in the Village Hall which has been open for the last 40 years and has 36 places.

If plans get approved for Pentyrch Primary to get nursery places, Early Years Funding from Cardiff Council which covers a minimum of 10 hours education a week for three and four-year-olds, will be removed from Pentyrch Nursery.

”The effect of this proposal being approved will be the closure of the Village Hall nursery which has been open in the village for 40 years,” said Victoria Lawrence, owner of Pentyrch Nursery.

”Early years funding for children to attend nursery will be used at the school nursery instead of us if it goes ahead, unfortunately.”

By September 2023, there will be an estimated 1,000 new homes in the surrounding area. These will encompass around 630 attached to the Plasdwr developments, as well as a further 400 at Goitre Fach Farm.

‘’We foresee that many places will be taken up by those from Plasdwr,’’ said Mr Andrewartha.

But it’s not just Pentyrch Nursery that may suffer if the plan goes ahead.

‘’The nursery makes up 40% of the lettings income to the village hall,’’ said Barbara Rodd, President of the Pentyrch village hall.

Losing this percentage of income would be a substantial blow if the movement of Early Years funding forces the closure of Pentyrch Nursery.

The council said that a wraparound scheme with the village hall could be put in place to cater for children before and after the normal school hours.

Additionally, traffic issues resulting from the increased provision at the school is an issue for some in the town.

‘’There are lots and lots and lots of issues. The change of finish time at Radyr School to an earlier time means that the Radyr school traffic now matches with the finishing time at Pentyrch,’’ said local resident Deb Hunt.

“These traffic issues could be made worse by an increase of school provision at Pentyrch Primary on Bronllwyn and surrounding streets.”

Councillor Karen Thomas, Chair of the Planning Committee at Pentyrch Community Council said: ‘’It is no good looking at the current situation, we have to look at the next 10 years which are going to see an increase of lots of traffic in the area. Where are the staff going to park?”