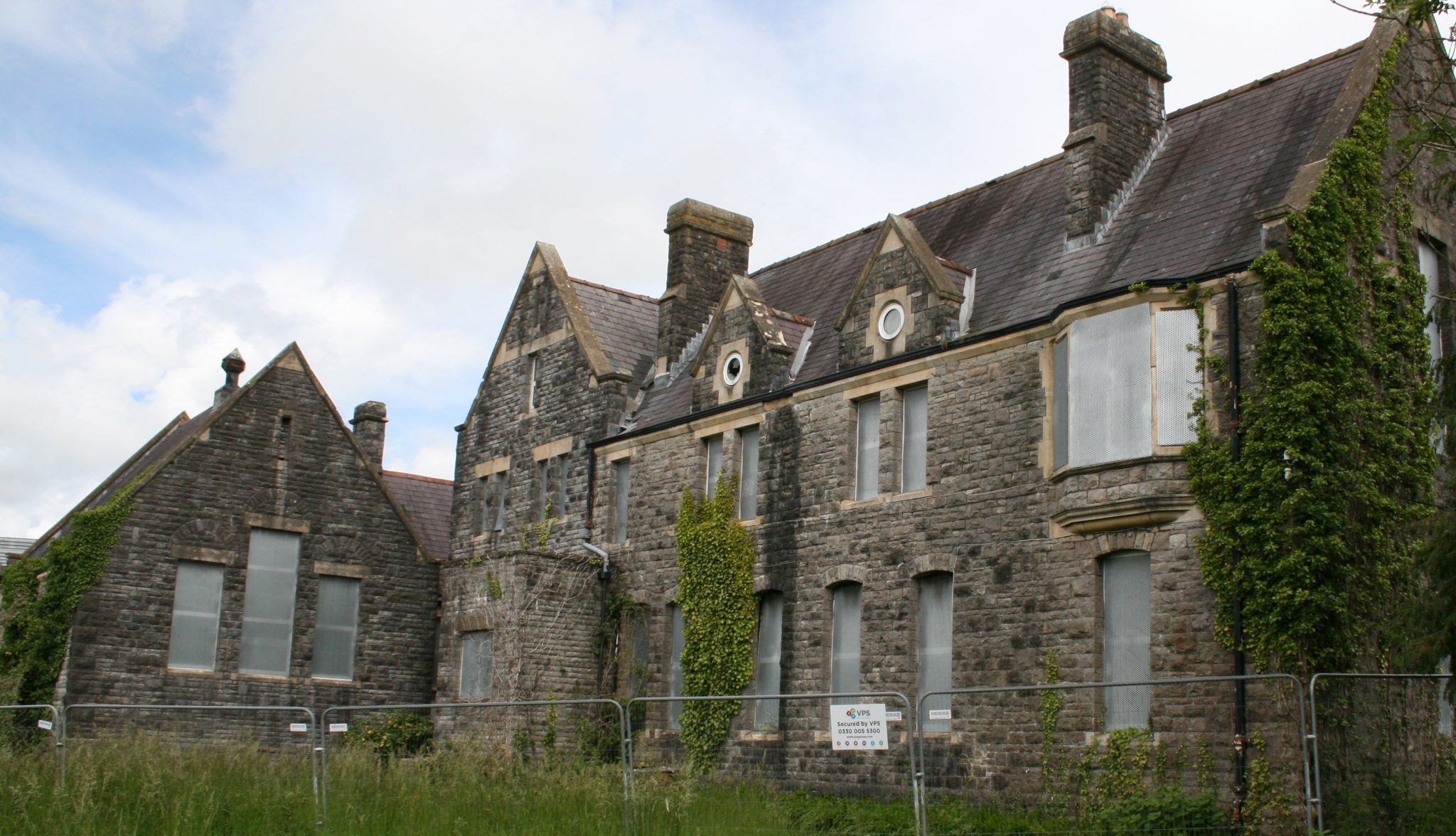 Landmark in history of women in science at risk of demolition

CAMPAIGNERS are marking the International Day of Women and Girls in Science by highlighting the significance of an under-threat building in Cowbridge.

The town’s former Intermediate School for Girls is at risk of demolition despite a three-year national campaign to make it a protected site.

In 2018, plans were submitted by Hafod Housing Association to demolish the school building to make way for social housing.

Today, for International Day of Women and Girls in Science, members of the campaign explain the significant role the 19th Century building had in the education of girls.

The school was originally built in 1896 and was the first purpose-built girls’ school in Wales, following the pioneering Welsh Education Act of 1889 which required all children to attend school until the age of 10.

Sara Pedersen, 40, a member of SAVE Cowbridge Old Girls’ School campaign said: “We commissioned an independent report to be done by Rob Scourfield, who’s a former Cadw inspector.

“This was the first intermediate girls’ school to be built in Wales – it’s the first time that girls in this area could access affordable education and it was also the first school for girls designed to have purpose-built science laboratories.

“The school played a huge role in promoting and pioneering women in STEM. Some of the features that were purposely built for teaching science are still visible and preserved there.”

Ms Pedersen and her husband Tudur Davies, 39, from Cowbridge, are part of the SAVE Cowbridge Old Girls’ School campaign, which started in 2019.

She added: “The entire town was completely taken aback by this, because everybody assumed that it was a listed building already – most buildings from this era in the town are already listed.

“So, we and a group of residents in Cowbridge got involved in the campaign, which is supported across Wales.”

Ms Pedersen is a farm animal vet and is studying for a PhD. She grew up in Cowbridge and feels the town should protect its links to history.

Despite being a market town, Vale of Glamorgan council recently demolished its livestock market so the community is determined to preserve other historic landmarks in the area.

“The school played a huge role in promoting and pioneering women in STEM.”

In 2019, Cadw, the Welsh Government’s historic environment service, declined to list the building on the basis that that it had “loss of detail” due to the replacement of original windows.

Cadw also said there was no special significance attached to the fact that Cowbridge was built as a girls’ school and overlooked the importance of original architect, Robert Williams, who is recognised by the Dictionary of Welsh Biography for making a significant contribution to Welsh culture.

An independent report by heritage consultant, Rob Scourfield had demonstrated the historical, architectural, and communal importance of the buildings.

Tudur Davies, an environmental and landscape archaeologist, said: “We didn’t want to lose this attractive building on our doorstep. We started off with an appreciation of the aesthetic and architectural merits of the building, but then we realised that it’s an asset to the history of Wales.

“It’s remarkable that Cadw don’t want to list it based on the architectural and aesthetic merits, as well as the historic and social significance that it was the first school for girls’ intermediate education across the country.

“Also, the fact it has these preserved laboratory facilities, which were immensely important for pioneering education in STEM for women.”

The couple would like the building to be converted into social housing without being bulldozed.

In May 2020, a petition to the Welsh Assembly objecting to the demolition was signed by 5,541 residents in just six weeks – 541 more than the required threshold to trigger an Assembly debate.

The most recent petition objecting to the demolition, signed by 3,151 people, was submitted to the Vale of Glamorgan Council planning department in January.

The planning application will go before the committee on February 16, 2022.