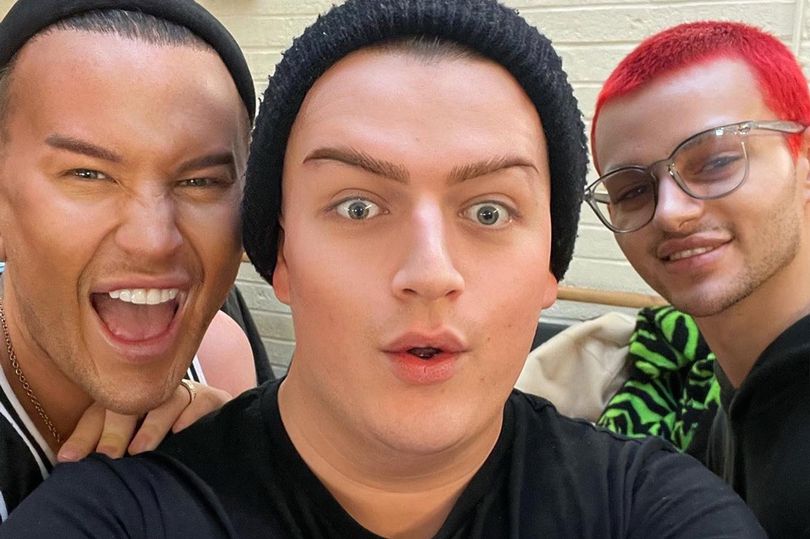 RuPaul’s Drag Race heads to Cardiff without its champion 

RUPAUL’S Drag Race comes to Cardiff as part of its UK Season two tour but without its winner.

The Scot will instead will join season one champion The Vivienne and series three winner Krystal Versace on Ant and Dec’s Saturday Night Takeaway.

Lawrence Chaney apologised to fans on Twitter that he is missing three shows on the live tour, including Cardiff.

Chaney said: “Excited to be performing on Saturday Night Takeaway this week, but it sadly means I will be missing three dates of the Season 2 tour in Blackpool, Birmingham and Cardiff due to rehearsals and live show.

“I’m so sorry to anyone that has tickets for these three shows. I’m so sorry.”

Fans of the show were disappointed as many of them bought tickets expecting to see Lawrence Chaney.

Connie Dianne has flown down to Cardiff from Scotland for the event.

“I am really disappointed, travelled from Scotland as couldn’t get tickets for Glasgow or Edinburgh,” she said.

“Whilst I’m sure it will still be a great show I wouldn’t have come if I knew she wouldn’t be here.”

Ryan Jones from Preston said: “Can’t lie. Devastated. Only bought the tickets to see her!”

Tickets for Cardiff ranged from £33 up to £128 for VIP admission which includes a customised VP Laminate, a seat in the first few rows and a guaranteed private meet and greet with the queens before the show.

Nicol Rogers, from Pontycymer, paid £140 for her ticket.

“Do people get part refund now? She’s the winner, it’s a farce,” she said.

“I have VIP and I am so excited to meet everyone, but it doesn’t feel the same now.”

Despite the backlash on social media, series one winner, The Vivienne maintained support for her fellow drag queen.

In response to The Vivienne’s tweet, Robyn Djuritschek expressed her disappointed.

“Paying for tickets to a show in a global pandemic, still keeping your tickets despite it being rearranged and not asking for a refund despite rises in unemployment, rent, travel, gas and electricity.

“All for the winner to pull out. Surely you can see why people would be upset.”