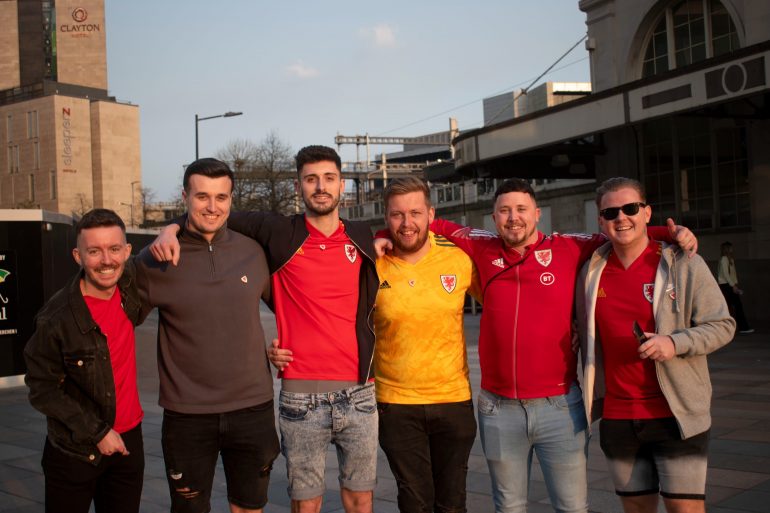 Wales have one foot in Qatar after Austria win

A GARETH Bale-inspired Wales are now just one game away from a first World Cup appearance in 64 years.

The Real Madrid forward scored both of his side’s goals, including a stunning long-range free-kick, in a 2-1 victory over Austria on Thursday night at Cardiff City Stadium and once again proved his importance to this Wales team.

Despite only two first-team appearances in Spain since Wales’ last game in November, Bale put in a man-of-the-match performance.

Wales now play Scotland or Ukraine in the playoff final scheduled for June 4 but the date is dependent on the ongoing conflict in Ukraine.

Despite the uncertainty, the Wales coaching team will already be considering how best to prepare for the conditions in Qatar.

As the first ever World Cup held in the winter, a mid-season break for Premier League players has been put in place from November 14 to December 26.

Wales’ Championship players will be on break from club duty for the World Cup group stage between November 13 and December 9, but those playing in Leagues One and Two won’t get a break.

Wales are next in international action against the Czech Republic in a friendly on March 29.