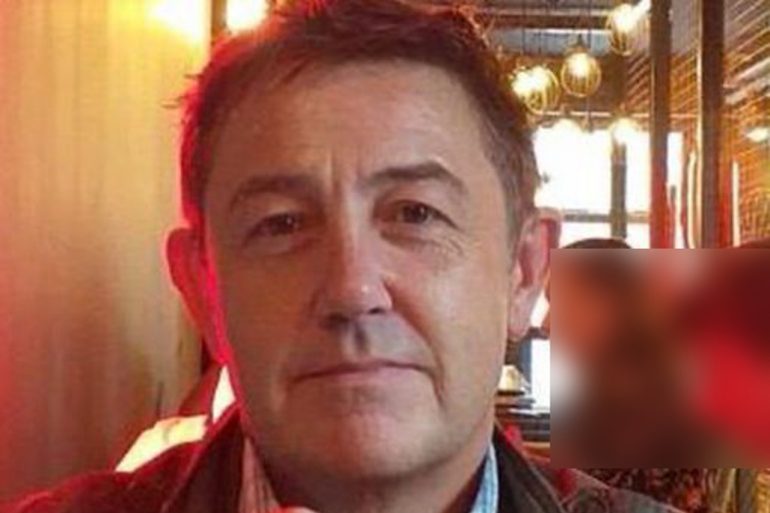 “In a grotesque display of savage violence, you took the life of a man who valued life, his and others, very dearly,” said judge

THREE people found guilty of the “sadistic”murder of Dr Gary Jenkins have today been sentenced to life imprisonment.

At today’s sentencing hearing statements were given by Dr Jenkins’ wife, friends, as well as Louis Williams, who was also a victim in the attack in Bute Park on July 20, 2021.

Prosecutor John Ryan, said: “We accept this has been harrowing. He was much loved by friends and he went the extra mile for his patients.”

Dr Jenkins’ wife, who was not named, said: “He was the life and soul of any group he walked into. We will have to live the rest of our lives knowing that nothing can bring him back.”

It was also mentioned that Dr Jenkins’ death has had a significant impact on his two daughters, who have suffered nightmares and flashbacks following the incident.

Mr Williams, who was also attacked while trying to protect Dr Jenkins, said that he felt guilty over the incident.

He told the court: “I hope that when all of this is over, I will be able to get my life back on track. All those who knew and loved him have been left with a void that will never be filled.

“You took his most precious possessions. His life and his future.”

Although the defence asked for the shortest possible sentences, Judge Daniel Williams said that no remorse had been shown by Strickland and Edwards over the crime.

Judge Williams said it was time to focus on the good Dr Jenkins did as a doctor helping patients and praised witness Owain Hill for helping bring the defendants to justice.

The judge said the group had intended to target gay men in Bute Park: “You thought your intended victim would be less likely to report any crime to the police.

“In a grotesque display of savage violence, you took the life of a man who valued life, his and others, very dearly.”

During the trial, Timms-Williams, Edwards, and Strickland pleaded guilty to manslaughter, robbery and assaulting a man who tried to intervene. They denied murder, but were found guilty by Merthyr Tydfil Crown Court on February 3.

Timms-Williams, who was 16 at the time of the offence, was not named while the trial was taking place due to her age.

Dr Jenkins was beaten over the course of at least 15 minutes and pleaded for his attackers to stop. Judge Williams said that the attack may have lasted up to 28 minutes. He died in hospital on August 5 as a result of his injuries.