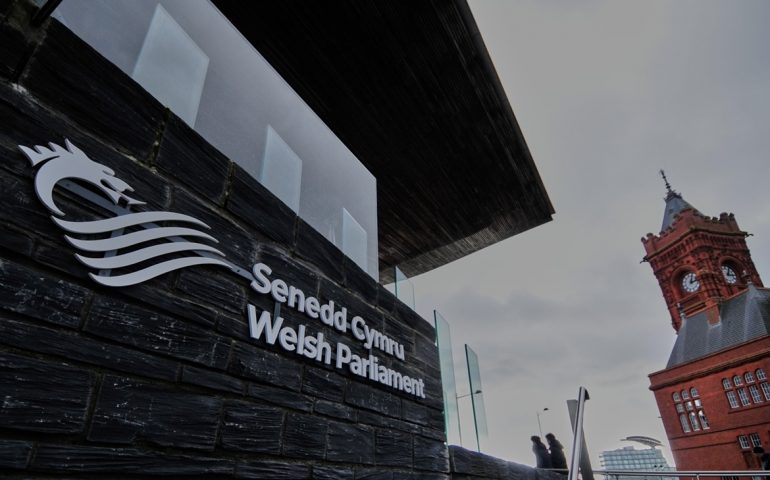 A SURVEY has found that one in five people still view Covid as a big threat.

Ipsos MORI conducted the latest survey for the Welsh Government between March 11and 14 using a representative sample of 500 to 600 people, aged 16 to 74.

The survey has been funded by the government since March 2020 to track changes in views and behaviour on Coronavirus in Wales.

Among the main findings were:

Perceptions of the threats posed by Covid have remained at a low level, after falling significantly in previous waves.

Perceived threat to Wales as a country is almost 10% higher than people feel the threat is to them personally.

Looking back to previous studies, from the 2nd to 4th April 2020, 80% believed Covid was either a high or very high threat to the country.

The amount of people only leaving home for essential journeys, and people trying to keep 2m social distance from others, are at the lowest level recorded by the survey, which started in March 2020.

At this point, three quarters of those surveyed were keeping 2m away from others, and even at the start of this year, almost 60% were making an effort to keep a social distance.

Personal action to protect yourself from Covid

72% now say they wear a face covering, and 28% say they are currently taking a lateral flow test before meeting family or friends.

Slightly below a third of those who took part in the survey are now working from home.

Just one year ago, 85% of people were wearing masks, and 38% were working from home.

Despite these numbers being slightly higher than now, it shows the habits we’ve picked up throughout the pandemic are largely being maintained.

Perceptions of the authorities

The majority agreed that the Welsh Government and the NHS were doing a good job of containing the spread of the virus.

77% said the NHS were doing a good job, and 69% thought the Welsh Government were successful in dealing with the virus.

Mark Drakeford announced today that further restrictions will be eased in Wales on Monday, but still advised people to isolate, should they test positive.

He said: “We will continue to slowly relax the few protections that remain in place.

“The legal requirement to self-isolate will end. We strongly advise people to isolate when they are ill or test positive.”