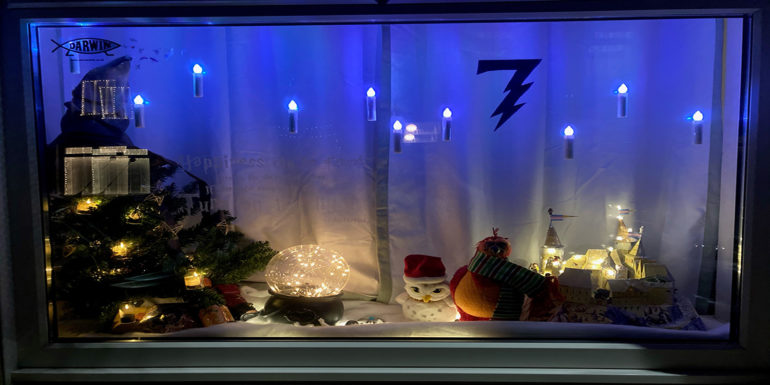 More than 100 people helped illuminate the Christmas spirit in Penarth

RESIDENTS created window displays large and small to light up a Christmas trail across Penarth.

More than 100 households took part in the first Window Wanderland event in Wales on December 12 and 13.

The event has already proved such a success that organisers are discussing its slot in next year’s calendar too.

“It was a good middle ground between social distanced events and the more digital stuff people have been doing in the past year,” said Lewis Prosser, the Events and Marketing Coordinator for Penarth Town Council

“Due to the nature of the COVID restrictions everyone was going around as and when, so you never really got an idea of the scale of it, but then looking at social media over the weekend you realise how many people got involved and how much it meant to a lot of people.

“Seeing how we got over 100 people to sign up this year I can imagine that even more people want to sign up next year.”

This map shows the households that were involved over the weekend:

“Quite a few of the people that participated have asked if it could be an annual event which is really nice, and we’ve got all the tools to do it again,” said Mr Prosser.

The Window Wanderland company provided photos from its previous events and how-to guides to give participating households inspiration for the weekend.

They also sold DIY kits which had crafting supplies such as sugar paper, stencils, tissue paper and coloured gels.

When I asked Mr Prosser if this was something Penarth town council would be willing to fund for future events he said: “Absolutely. The main issue with doing it this year was more to do with COVID and handing out physical stuff, so we were trying to keep that to a minimum, but it’s definitely something we’d look to do.” 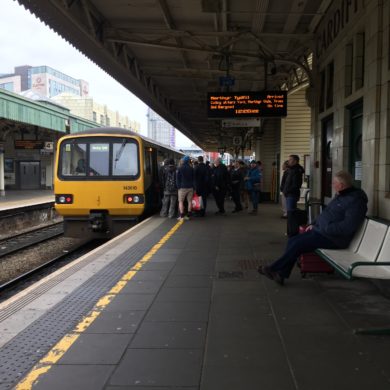