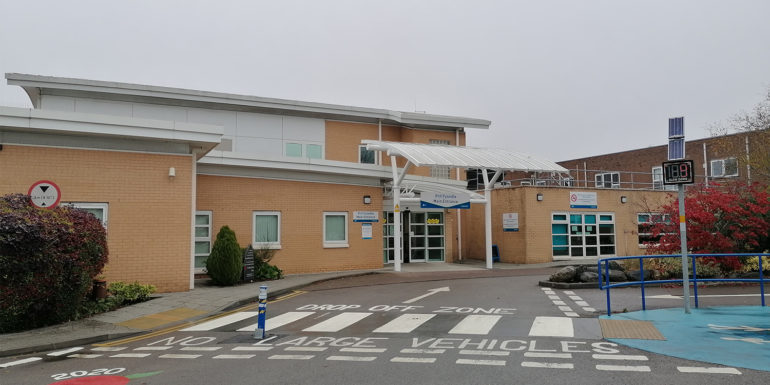 THREE Whitchurch and Tongwynlais councillors have asked the Wales Health Minister to “pause progress” on the project to build a new Velindre Cancer Centre.

The councillors’ letter, sent on January 28 to Vaughan Gething, uses information gained from the Nuffield Trust’s report on the proposed cancer centre’s clinical model, which was published on December 1.

It also references a letter sent to Mr Gething and believed to have been signed by 164 clinicians. This clinicians’ letter has not been made available to the public.

The letter, signed by Conservative councillors Linda Morgan, Mike Phillips and Mia Rees, says: “New and relevant information has been placed into the public domain, and learned privately, since our last letter to you on this matter, dated September 11th 2020.

“Significant amongst these are the publication of the independent advice from the Nuffield Trust and a letter recently sent to you, signed by 164 clinicians from three health boards and from Velindre Cancer Centre.”

It ends: “We ask that you pause progress of this project, stopping any further enabling works at the site until the model, location and business case is properly reviewed, and all stakeholders are fully and properly engaged with.”

The councillors had previously written to Mr Gething on September 11 but say they did not receive a response from him or the Welsh Government.

Councillor Rees said: “We have written to the Minister for Health before. We felt this letter was necessary at this time following a letter signed by 164 clinicians that work across three health boards, including Velindre, and the publication of the Nuffield Report – which was commissioned by Velindre – to look into certain elements of the new model.

“The combination of that report and that letter from the clinicians made a very clear argument. I don’t see the point in doing the report and undertaking the review if you’re then not going to listen to the findings.

“Decisions regarding huge amounts of taxpayers’ money that we’re talking about in this instance need to be considered in the most rounded way possible.

“If concerns are raised at any stage by people in the know – and by this, I’m talking about medical clinicians rather than myself – I think that it’s really important to pause, think and review all the evidence.

“I really hope that the minister reads our letter, really takes the arguments on board and listens to those who understand this.”

A Welsh Government spokesperson said: “We are conducting detailed scrutiny of the outline business cases for the new Velindre Cancer Centre and its enabling works.

“No decision has yet been taken and we cannot comment at this time as this would prejudice the Minister’s consideration of the advice.

“The Minister will respond to the letter as soon as possible.”