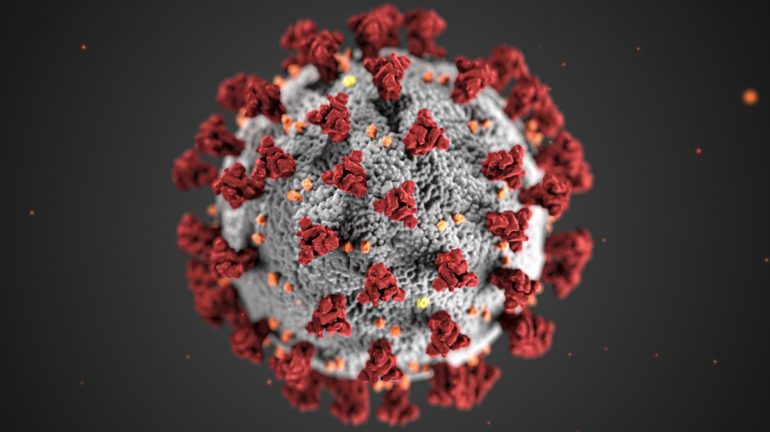 COVID-19 cases at lowest in Cardiff since September

CASES of the coronavirus in Cardiff continued to decline last week, reaching their lowest level since September.

Cases fell by 38 to 319 from the previous seven days making it the best performing week since late September.

However, those hoping for an early end to the lockdown may be disappointed.

One important metric for measuring the impact of the virus is the proportion of tests which come back positive. In Cardiff, that number currently stands at 9.8%. The World Health Organisation advises that the positivity rate should drop below 5% before restrictions are loosened.

AS cases fall and the second stage of Wales’ vaccination programme begins this week, hospital admissions are also continuing to decline after they peaked in early January.

In the latest week for which data is available, 62 people were admitted to hospital with coronavirus in the Cardiff and Vale Health Board.

There were 271 hospital patients in the week ending Sunday, February 7, 22% of all inpatients compared to 26% in the previous week.

Eight new deaths were recorded in Wales in the last 24 hours, bringing the total to 5,145.

To date, 712 people in the Cardiff and Vale have died of coronavirus.

The falling case rate is likely to reflect lockdown restrictions and the successful roll-out of the vaccine in Wales.

As of Thursday, February 7, 84,356 doses of the vaccine were administered to people living in the Cardiff and Vale health board area – including 268 second doses.

However, the percentage of people who took up an initial dose of the vaccine in Cardiff and Vale is lower than the national average. Of those aged 80 and over, 82.9% had the vaccine compared to 85.9% across Wales.

Uptake of the vaccine was even lower among those aged 70 to 74, with only 47.4% receiving it in Cardiff and the Vale.

Yesterday Health Minister Vaughan Gething announced that the top four priority groups in Wales would begin receiving their second dose, while appointments for first jabs would be offered to those in groups five and six.

This includes people between 65 and 69 and those between 18 and 86 with an underlying health condition.