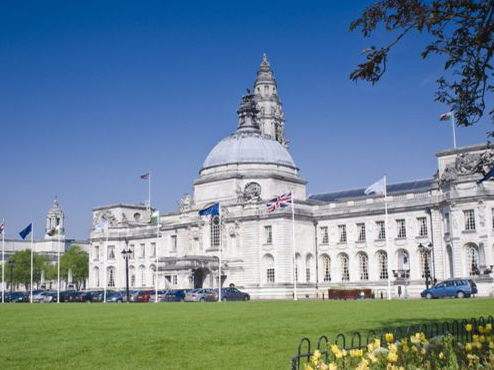 Cardiff’s Budget 2021: Where is the money coming from – and where is it going?

AHEAD of next week’s Cardiff Council vote on the budget proposals, the Cardiffian has put together a guide on people’s spending priorities, how they are being met, and where the money is coming from.

Public consultation on the budget took place earlier this year, when 2,870 people gave their views on how they wanted the council’s money to be spent.

The biggest priority for people in Cardiff was to lead the city’s recovery out of the pandemic by supporting businesses and funding major regeneration projects.

As part of a five-year £1.2bn spending plan, the council pledged to invest £24.3m in a new indoor arena, a commitment which also appears in the budget proposals.

Alongside this, the five-year plan will also invest in an international sports village and the Atlantic Wharf development.

£73m from the budget will go toward the Cardiff Capital Region City Deal, which looks to stimulate economic growth in South East Wales.

Infrastructure in the city has also been given a one-off investment of £810,000.

In total, £38.3m of the budget has been earmarked for economic development – which is largely in line last year’s budget.

Money set aside to develop new buildings like schools has also risen by 8% compared to last year’s budget.

Schooling was another major priority in the public consultation.

As expected, education and social services account for the bulk of council spending. £195m has been pledged for social services, including £121.5m for adults and £73m for children.

£297m will go towards education, the bulk of which will be invested in the 21st Century Schools project, which will build replacements for Willows High School and Cathys High.

In total, spending on social services has increased by 12% compared to last year, while school funding has only increased by 3%.

Where did it come from?

This year, funding from the Welsh Government exceeded expectations, with an £18m funding boost covering most of the lost revenue and extra costs incurred by Covid. This is likely to offset the impact of the pandemic at least in the short-term.

However, the council still needs to plug the gap of a £15m budget shortfall.

£5m of this will be covered by a council tax rise of 3.5%, costing property owners in average Band D properties almost £50 extra a year.

The council has said this a smaller rise than elsewhere in Wales, but opposition leader Adrian Robson has accused them of passing the buck to taxpayers.

The Conservative councillor said council tax only needed to rise by 1.9%, just over half the amount proposed by the cabinet, a move which he said would benefit every resident in the city.

He said he would use money from the council’s £3m contingency fund to make up the cost.

“We should be robust in our methodology to make sure that we actually make the savings we put forward,” said Mr Robson. “It is a fund sat there on the off-chance that the council don’t make the savings they are proposing.”

Cabinet Member for Finance, Councillor Chris Weaver said: “I’m happy to say that we have been able to reduce our initial calculations down from a 4% increase in Council Tax to 3.5%.

“This will be among the lowest increases in Council Tax in Wales and amounts to 85p a week on a Band D property, less than £4 a month.

“This will help us maintain the services our citizens have come to rely on as we plan for a better future post pandemic.”

More on the council 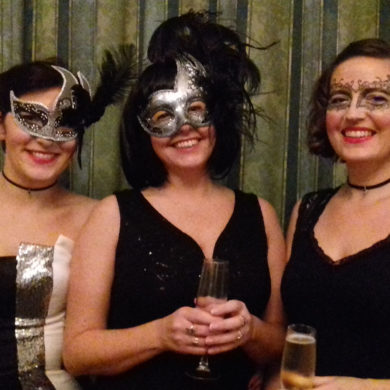