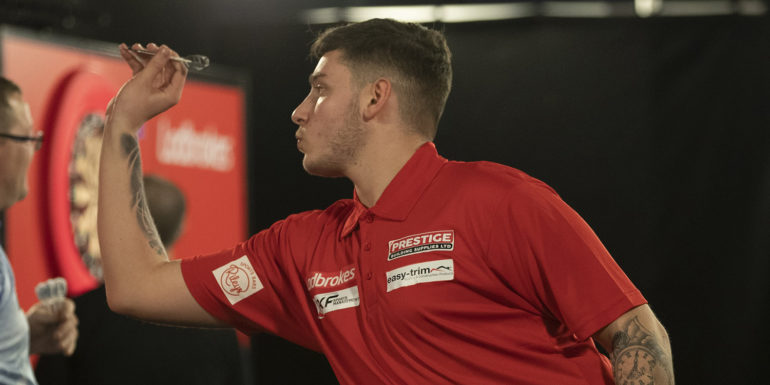 THE FUTURE of Darts in Wales is looking bright, as one Welsh teenager is set to make his PDC Pro Tour debut this Thursday, February 25.

19-year-old Lewis Williams qualified for his first professional tour, after securing fourth on the UK Q-School Order of Merit earlier this month.

“I’ve loved darts since I was young and now it’s going to be crazy, playing against the best players in the world week in, week out,” said Williams.

With the renaissance of Welsh darts, the Swansea-born player is one of five Welsh players to earn their PDC Pro Tour card this year.

Williams has secured at least two years on the professional circuit, with only 128 players from across the globe granted a tour card.

He will be lining up alongside Jonny Clayton from Llanelli and the Newport duo of Nick Kenny and Jonathan Worsley.

However, the Welshman gaining the most attention will be Gerwyn Price, from Markham in Caerphilly.

After winning the 2021 PDC World Darts Championship and becoming the first Welshman to win the tournament, Price is ranked world number one.

By overtaking the Netherlands’ Michael van Gerwen, Price has a target on his back, as many of darts’ leading names look to unseat him.

Williams, nicknamed ‘The Prince of Wales’ and with “Ruby” by the Kaiser Chiefs as his walk-on music, faces an uphill battle to make his mark in the tournaments.

Despite the tough competition, the teenager is not fazed and is focused on his own development.

“I’m looking forward to the experience of the first players championships,” he said.

“I can gauge where I am and what I’ll need to do to achieve a place in the Top 64 in the world rankings and try to qualify for a few major tournaments over the next year or two.” 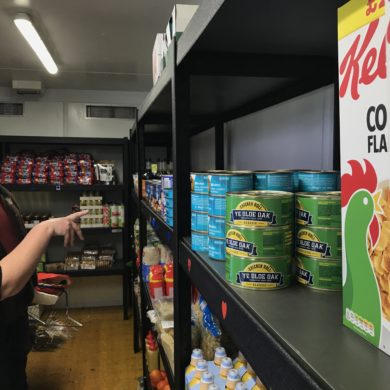