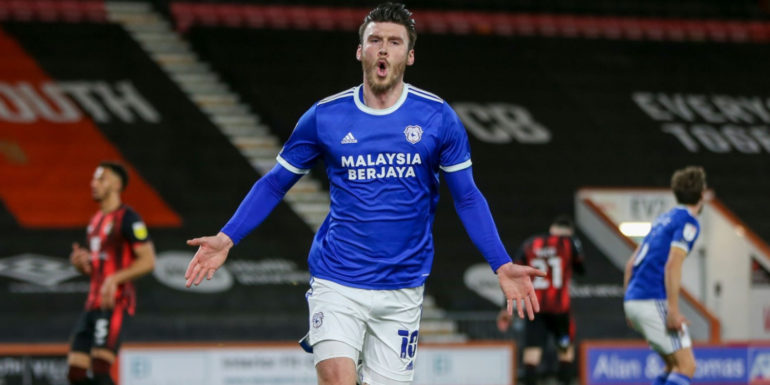 Cardiff climb into play-off spot after confident win at Bournemouth

It is the team’s sixth win in a row, continuing Mick McCarthy’s unbeaten run as manager.

CARDIFF looked defensively strong to prevent a late Bournemouth surge in a confident 2-1 win at the Vitality Stadium, moving them up to sixth place in the Championship.

Their sixth win on the bounce continues Mick McCarthy’s unbeaten record as manager, in what was perhaps his biggest test since being appointed.

The Bluebirds showed great energy with a high press in the first half, hounding the Bournemouth defence into sloppy passes that gave Cardiff a variety of chances to score.

They were perhaps at their best, however, from set pieces, which gave them two goals in the first half to put them in a comfortable position.

The first came from an inswinging Harry Wilson corner that found Sean Morrison at the near post just before the half hour mark, which the Cardiff skipper was able to fire past Asmir Begovic into the Bournemouth goal.

Less than 10 minutes later an errant ball by the Bournemouth defence allowed Cardiff to find Perry Ng in the penalty box, only to be brought down by defender Diego Rico for a penalty kick.

Kieffer Moore blasted the ball into the top right corner, scoring his seventh goal in his last eight games.

The Cherries might have been lucky to keep 11 men on the pitch in the first half after Philip Billing appeared to swing an arm towards Curtis Nelson, but escaped with only a yellow card.

Cardiff were excellent defensively, showing physically domination over a lacklustre Bournemouth side and were good value for their first half lead.

But Bournemouth seemed to compose themselves after the half-time break, changing their shape and bringing on Shane Long and Arnaut Danjuma to provide attacking outlets.

It was now Cardiff’s turn to make a series of sloppy passes that gave Bournemouth a possibility of getting back in the game.

Bournemouth eventually grabbed a goal back in the 68th minute after Marlon Pack lost the ball around mid-field, giving the Cherries the chance to counter.

Sam Surridge’s cross took a big deflection off Sean Morrison, falling right to Shane Long in an excellent position to score an easy header from a few yards out.

It should have been a nervy last 20 minutes for Cardiff, but the waves of Bournemouth attack never seemed to threaten and Cardiff’s defence looked confident finishing out the game.

It was Cardiff’s fourth successive game with an unchanged side, and players looked noticeably exhausted, but showed determination to avoid any mistakes in the final minutes.

Cardiff are now level with Bournemouth on points, but leapfrog them into playoff position due to having scored more goals. Barnsley sit only a point behind in the league and do have an extra game to play, however.

They will next travel to Middlesbrough on Saturday, who sit just 3 points behind them in the league, for yet another playoff position battle.

Man of the Match: Sean Morrision 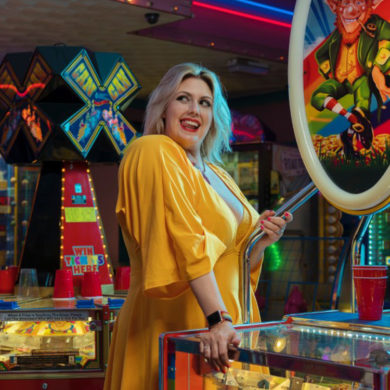