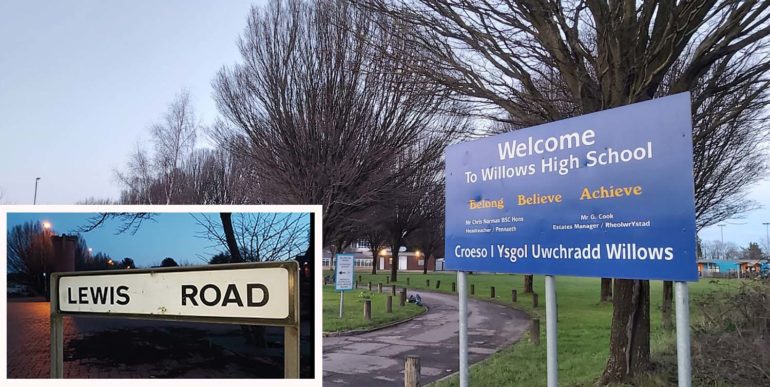 Willows High School could be moved to Splott Market

Concerns raised about capacity of new site ahead of council vote

A VOTE on rebuilding Willows High School in Splott is due to be held by Cardiff council’s cabinet on Thursday.

It is believed the new building could be located at Splott Market on Lewis Road. The Cardiffian has learned that the market would continue to run within the school grounds.

The new site would hold up to 900 pupils instead of the current capacity of 1,121, councillors heard this afternoon.

The move is needed because the school is in poor condition and is located in a flood zone.

However, the Children and Young People Scrutiny Committee raised concerns about proposals to reduce the capacity of the school when it is relocated.

“These schools close and within a couple of years we have parents complaining that they can’t get places for their children the schools they want them to go to,” he said.

“Are you confident that a school with six forms (per year) will be sufficiently future proof?” he asked the programme director for the school organisation programme Richard Portas.

“Six forms of entry is the right size for its catchment,” said Mr Portas, who did not want to go any smaller in order to keep the school’s curriculum broad.

Although the current site’s maximum capacity is 1,121 the school only had 665 pupils enrolled last year. The relocated site’s reduced capacity has been estimated to meet demand until 2030.

Church representative Patricia Arlotte also expressed concerns about how a reduction in capacity at Willows High School could affect nearby faith schools.

“Are you aware of numbers of children going to faith schools and are they able to cope with those numbers? How are you going to encourage parents to accept Willows High School if its even further away?” she asked.

Operational manager for planning and provision Michele Duddridge-Friedl said that numbers at faith schools had been taken into account but that changing a school’s reputation could also alter demand.

The proposed location for the school is within three miles of all homes in the catchment area, and less than a mile away from the current school site.

Previous plans to rebuild the school at Tremorfa Park were rejected as concerns were raised about the loss of open space, children’s play areas and sports pitches.

Other issues raised by the committee include post-16 education provisions and having continual public engagement regarding the development at the site.

“The important thing is to make sure you understand what local concerns are,” said councillor Stephen Cunnah. “Can you reassure that you will attempt to engage all the local community and it will be continued as well?”

Mr Portas said the engagement process would be continual and it could be more flexible as, due to its proximity to the previous site, the new site would not require a formal process. 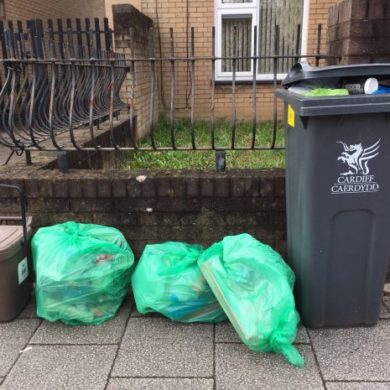