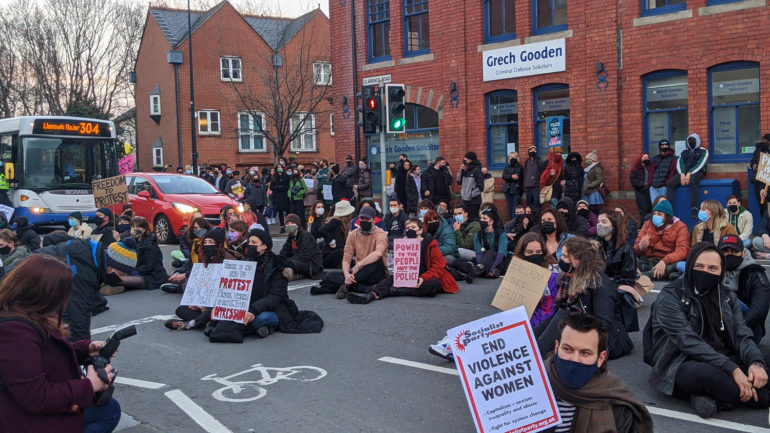 VIDEO: Cardiff’s long weekend of protest to reclaim the streets

VIGILS for Sarah Everard and Wenjing Lin in Cardiff joined dozens of others held across the UK this Saturday, and a dramatic protest in Cardiff Bay on Monday expressed outrage at the treatment of women in Clapham by Met police, and at the anti-protest bill currently being debated in parliament.

We spoke to the women who took to the streets.

Support for trans, non-binary and intersex people can be found at TransAid Cymru here. 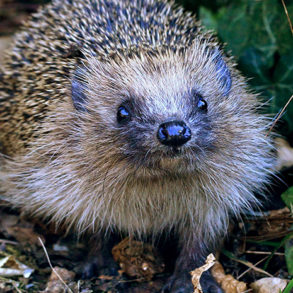