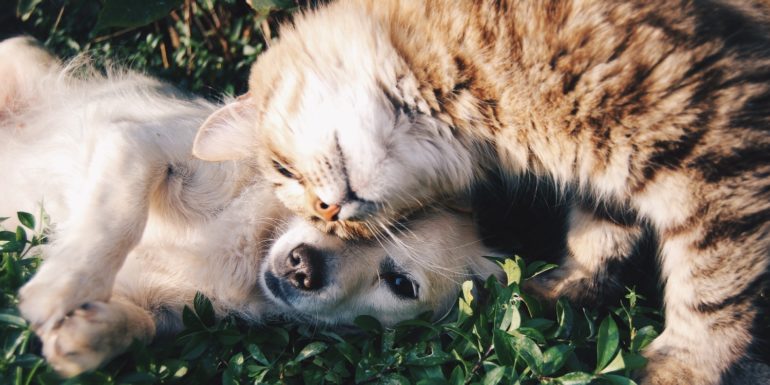 RSPCA supports the move, but also voices concern about exemptions for legitimate rescue and rehoming centres in Wales.

A LAW has been passed in Wales making it an offence to sell puppies or kittens that have not been bred by the seller.

The Welsh Parliament gave unanimous approval on March 23 to The Animal Welfare (Licensing of Activities Involving Animals) (Wales) Regulations 2021 and the law will come into effect from September 10.

For the first time pet sellers will have to meet minimum animal welfare standards as part of a new licensing scheme.

The law also says that breeders can only sell pets they have bred themselves and only “at the premises.”

In effect the law bans the sale of kittens and puppies from third parties.

The law is meant to protect young animals from going on long and arduous travel that can cause distress.

The law specifies that puppies and kittens not bred by the licence holder, aged under six months, cannot be sold.

The Minister for environment, energy and rural affairs Lesley Griffiths said: “I want to thank all Senedd members for voting to ban the third-party sales of puppies and kittens today.

“The people of Wales who responded to our consultation were overwhelmingly in favour of making this happen, and the charities, vets, volunteers and organisations that have worked tirelessly to help form the law into what has been passed today also deserve our thanks.”

The RSPCA Cymru said it supported the law but was concerned about the lack of exemptions put it in place for legitimate rescue and rehoming centres in Wales.

The enforcement of the law will fall to local councils, which could mean inconsistent decision-making may become an issue, said RSPCA Cymru head of public affairs David Bowles.

He added: “It’s vital that legitimate rescue and rehoming centres will still be able to pick up the pieces when an animal of any age needs rescuing or rehoming, so the publication of the guidance for local authorities outlining how exemptions will be applied will be vital.

Until the law comes into effect a statutory guidance will be co-produced to support Local Authorities with enforcing the law and will allow existing sellers to make changes and consider a different operating model.

BBC’s consumer affairs programme You and Yours has aired two recent episodes that consider the rise of pet sales during the pandemic. On Thursday February 25 an episode considered the fate of one imported puppy and on Thursday March 11 an episode on breeders selling underage and unwell kittens. 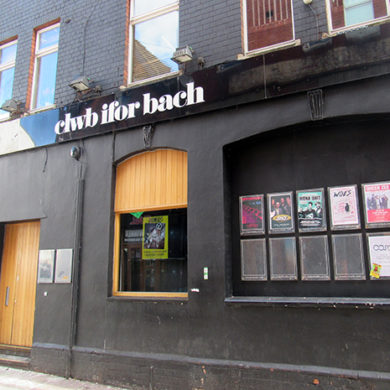