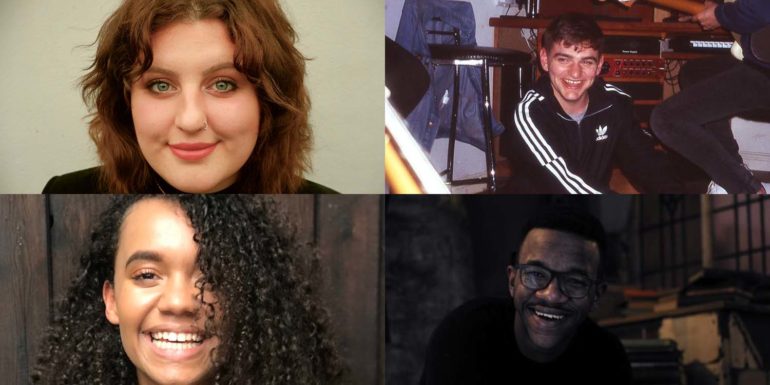 A FREE online event is being held to help young people in Wales network and learn more about the Welsh music industry.

The event, named Summit, will be taking place from April 9 to 11 and the event speakers include experts in social media, song-writing, PR and side-hustling. Tickets are available at www.beacons.cymru.

New online resources website Beacons, which launched at the start of this year, are running the event and hired four young music creators specifically to organise it.

Youth development officer at Beacons Spike Griffiths said: “We’re not sure how things will be when the music industry returns, but with so many young people keen to get into the industry, this is the perfect time to connect them with experts who can help them to kick start their careers.”

One of the four event organisers Lily Beau Conway, said: “It’s definitely got a Welsh focus. We really want to look at bridging the gap between the music industry hub that is London and the incredible talent in Wales.

“There are people doing amazing things in Wales so we wanted to shine a light on that and help to encourage and educate the next Welsh generation of industry execs, photographers, radio presenters, artist managers etc.”

Ms Conway is a 22-year-old singer-songwriter from Cardiff who works in A&R. She spoke about how she hopes the event will help young people enter the music industry: “It’s gaining contacts, it’s knowing who you can reach out to, it’s understanding roles better – I didn’t know what A&R was and I’ve done it for nearly four years now. It’s one of those things I didn’t know about until I started in the industry in London that that was a job.

“A big part of it is encouraging people that you don’t just have to be an artist to make it into music, there are different routes and different paths and you can do it from Wales – you don’t have to leave, because that’s a big misconception that I think people have.”

She explained that the pandemic has made things difficult for many young people trying to work or find jobs in these industries:

“There’s been a massive lack in performing opportunities, which has been really hard for people to even advertise their music.

“On a songwriter’s level, people have had to start doing virtual sessions and it’s really hard to meet new people online and be asked to be creative and come up with an amazing song within five hours. It’s a really unconventional and unnatural process. On the business side, it’s so hard to network.”

The four junior officers hired to organise the Summit will also be establishing and launching new creative projects in Wales over the next six months.

Ms Conway said that although the event aims to support young people entering the music industry, working for Beacons has opened opportunities for the four organisers:

“On a personal level, the four of us are also in bands and make music and it’s just been a brilliant was for us to network with specific organisations around Wales. It’s just a really exciting project to be part of.”