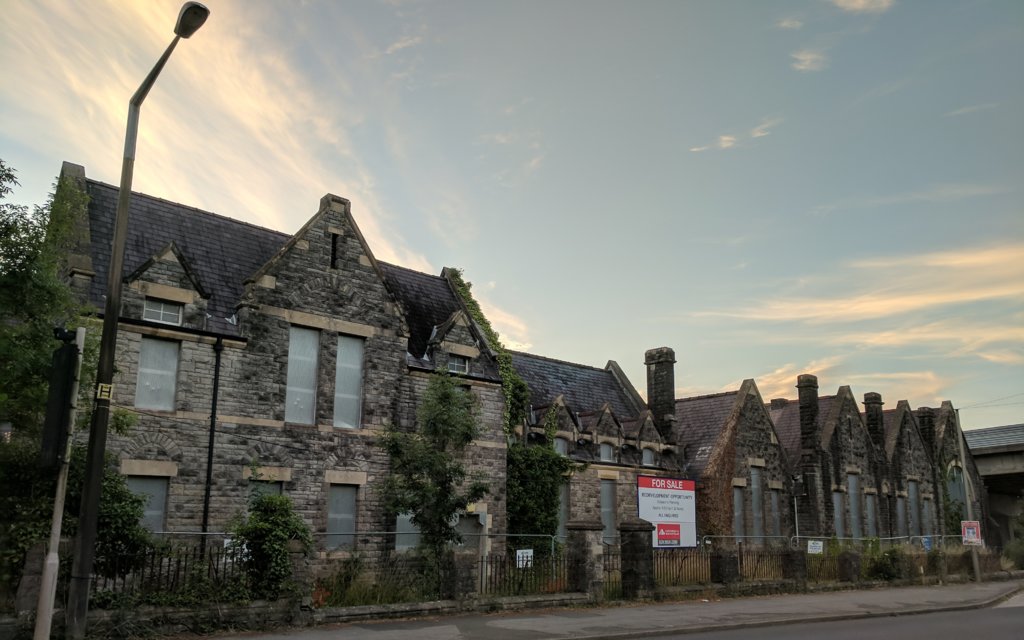 Senedd debate granted for historic landmark under threat of demolition

More than 5,000 people support the petition to protect the Victorian school in Cowbridge

THE fight to save Cowbridge’s former Intermediate School for Girls has received a boost with the announcement of a Senedd debate about its heritage status.

Tomorrow’s debate (February 16) has been triggered by a petition objecting to its demolition. Campaigners collected 5,541 signatures – 541 more than required.

They urge the Welsh Government to protect the building, through listing or providing additional social housing funding to allow its conversion without demolition.

Tudur Davies, member of the SAVE Cowbridge Old Girls’ School campaign, said: “After many years of campaigning and the phenomenal support received across Wales, we are delighted to have been granted a debate.

“This is a great opportunity to raise and further our concerns over the failure to list this important building, and for members of the Senedd to appreciate the importance of celebrating the history of women’s education in Wales, which the First Minister himself has stated is underrepresented.

“Our elected representatives now have the opportunity to promote Wales’ pioneering role in the education of women, especially in the field of science.”

The school was originally built in 1896 as the first purpose-built girls’ school in Wales, following the pioneering Welsh Education Act of 1889.

However, Cadw, the Welsh Government’s Historic Service, refused to list the school despite the role the 19th century building had in the education of girls.

The campaigners hope the Welsh Government will also commission an independent peer review through Historic Scotland or England, because of the differing views of some historians and architects on one side and Cadw on the other.

Welsh curator Dr Eurwyn Wiliams said: “I think it is important that the Deputy Minister for Culture asks Cadw to revisit the urgent listing of this important building.

“I note this as a former National Museums historic buildings expert, a former member of the Historic Buildings Council for Wales who advised Cadw on which buildings were of real importance, and a former Chairman of the Royal Commission on the Ancient and Historical Monuments of Wales.”

A Cadw spokesperson said: “To be listed, buildings must demonstrate very high special architectural or historic interest. It has been decided that the former Cowbridge Intermediate Girls’ School has insufficient quality or character to be listed at the national level.

“The original decision not to list has been very carefully reviewed on a number of occasions following the receipt of new evidence, but there has been no new information presented that would reverse the decision. The decision is final and can only be legally challenged through the Courts on application for a judicial review.”

In 2018, plans were submitted by Hafod Housing Association to demolish the school building to make way for social housing.

The charity SAVE Britain’s Heritage and architect Philip Tilbury has produced an alternative scheme.

It plans to retain the school by producing a more spacious mix of housing that can conform with the council’s original development plan.

This consists of creating 23 apartments within the large Victorian building, and 12 new apartments and two new houses on the adjacent land.

Mr Tilbury said: “The Victorian School is large and there is ample space. The new homes will be laid out around two separate courtyards to create a village feel.”

The announcement of the Senedd debate has delayed the application to demolish the building. It was due to be decided by the Vale of Glamorgan’s planning committee on Wednesday, but is now scheduled for March 2.