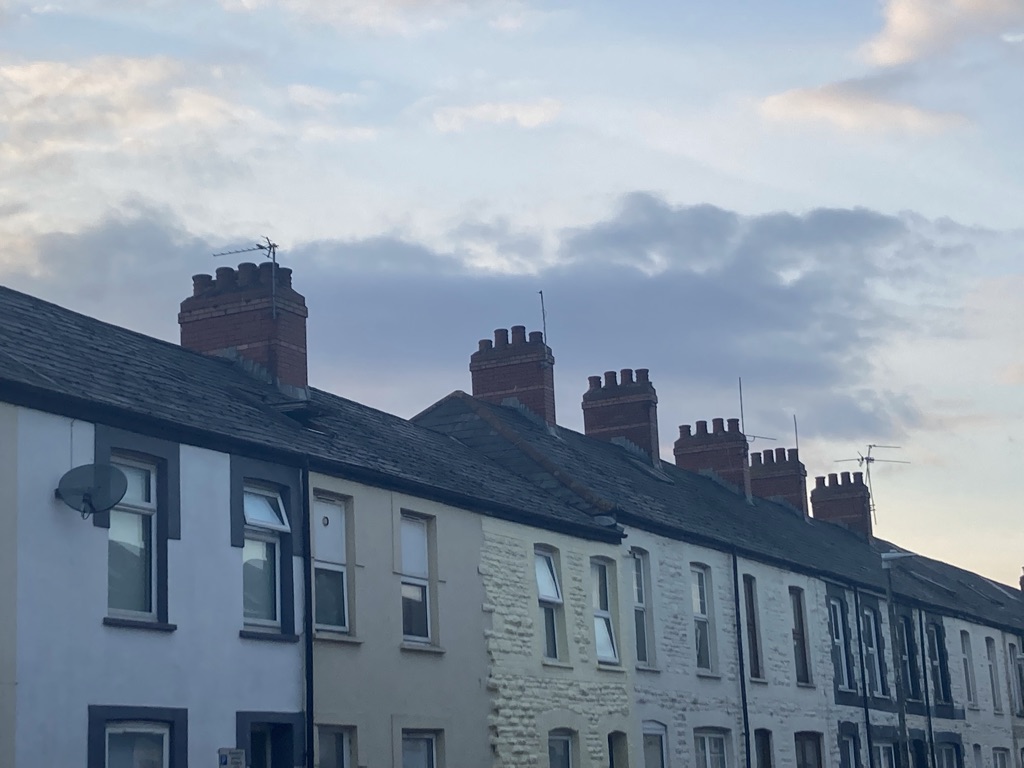 Cardiff new-builds some of the most unaffordable in Wales

DATA released by the Office for National Statistics shows new homes across Cardiff are some of the most unaffordable in Wales.

The cost of the average new-build home when compared with the average wage increased again in 2021. It is now more than 10 times the average annual wage in Cardiff.

In 2021, Cardiff also ranked as the third most unaffordable for all homes (new build and existing), with an average house costing more than eight times the average annual salary.

The ratio of house price to wage has increased dramatically across Cardiff in the last three years, meaning Cardiff has become less and less affordable to live in.

ONS house prices statistician, Ceri Lewis said: “We are continuing to see strong annual growth in house prices across the UK, with the biggest rises seen in Wales.

“Rental prices also continue to rise at a rapid pace, with their highest annual growth in over five years. Once again we are seeing price climbs across the board with all nations and regions seeing increases.”

In 2002, a home in Cardiff cost four times the average salary. In 2021 it cost over eight times as much. Cardiff is now ranked third least affordable in Wales when it comes to all types of homes, behind Monmouthshire and Vale of Glamorgan.

John Peterson, of North Roath, said: “House prices are crazy in Cardiff at the minute, my daughter is paying more in rent than she would for a mortgage.”

In that same period, average annual earnings rose by only £503.

Having seen how slowly wages are increasing in Cardiff in comparison to the steadily increasing housing market, it is interesting to look at new-build homes.

This was not the case in three of the 22 Welsh counties, where the price of a new-build actually went down.

A Cardiff Council spokesperson said: “We have started an £800m construction programme that will include 2,800 council homes – meaning the largest council home-building programme in Wales is underway.

“We are also building 1,200 homes that will either be sold at market rates or as part of FirstHomes Cardiff, our Low Cost Home Ownership (LCHO) scheme.”