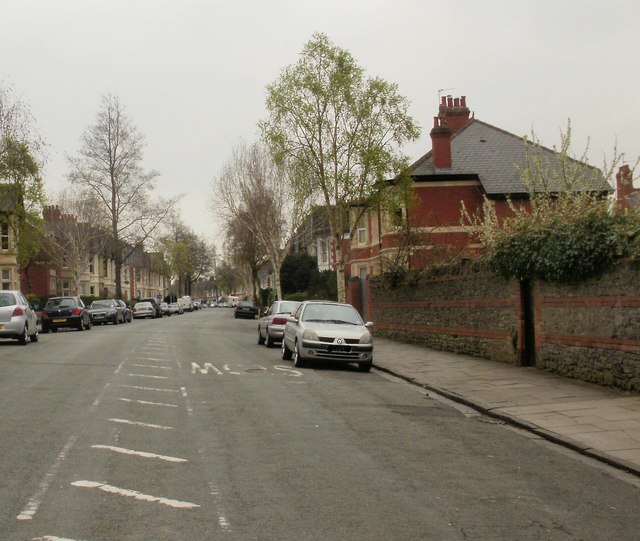 Penylan now has the third highest house prices in Cardiff

House prices in Penylan have shot up by £100,000 in just two years, an increase five times higher than in neighbouring Roath.

The dramatic price rise in the area was revealed in recent ONS figures showing how house prices have risen in different areas up to December 2021.

Over the same period time in neighbouring Roath (officially referred to as Plasnewydd), house prices increased by just under £20,000, from £203,750 to £222,500. Although homes of all types fetch higher prices in Penylan than in Roath, the rise in the price of detached houses in Penylan has been most stark.

In densely terraced Roath, there are often not enough detached houses being sold for them to be recorded in the statistics. In Penylan, meanwhile, prices for detached houses have skyrocketed since December 2019 from just under £400,000 to £530,000.

Penylan now has the third highest house prices in Cardiff behind Lisvane and Cyncoed. Lisvane’s house prices have consistently been the highest in the city and the average property now sells for half a million. In Cyncoed, the average price for an apartment is now higher than that of an entire detached house in Splott.

The increase in house prices, particularly for detached houses, has been part of a national trend which has continued into 2022 but one which may now be slowing down according to property website Rightmove’s latest House Price Index.

Tim Bannister, director of property science at Rightmove, said: “The exceptional pace of the market is easing a little, as demand gradually softens and price rises begin to slow, which is very much to be expected given the many record-breaking numbers over the past two years.

“When we look at the number of buyers contacting estate agents compared to 2019 or the pre-pandemic five-year average, demand is still very high compared to what was once considered normal. We’re hearing from agents that though they might have had slightly fewer enquirers for each property in recent months, they’re still seeing significant interest from multiple buyers and are achieving successful sales.

“Entering the second half of the year, we anticipate some further slowdown in the pace of price rises, particularly given the worsening affordability challenges that people are facing.”

Cardiff was the third most unaffordable city for housing in 2021 and wages in the city have failed to keep up with rising house prices.