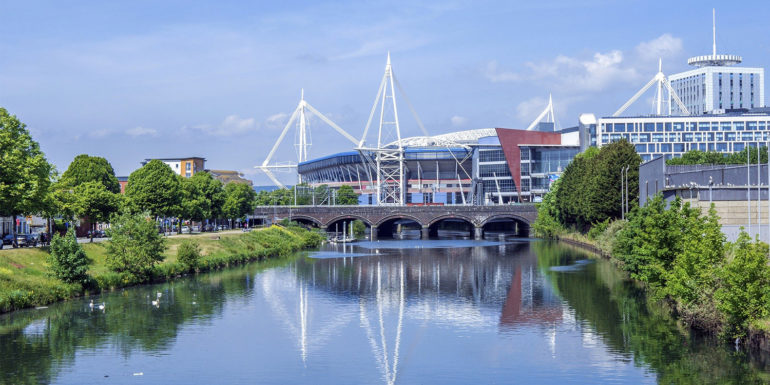 AN amendment to a motion that will better protect green spaces vital to Cardiff communities, especially during lockdown, was supported by Whitchurch and Tongwynlais councillor Mia Rees.

The motion was proposed at a remote Cardiff Council meeting on January 28. Councillor Rees seconded an amendment proposed by Thomas Parkhill, which altered a motion put forward by Labour councillors Iona Gordon and Jane Henshaw.

“We wanted to strengthen that motion so that, if it was passed, the Cabinet would have to enact it, or take forward its ideas,” Councillor Rees told The Cardiffian.

“We were really pleased that we were supported by the governing party and opposition parties. In the end, we had a strengthened motion that we could all support – which is always nice in politics!”

A second amendment, proposed by Councillor Rodney Berman and seconded by Councillor Ashley Wood, was rejected. Their amendment would have included a section on the museum of military medicine planned in Cardiff Bay, saying it should be rejected to preserve public open space.

The motion by councillors Gordon and Henshaw aimed to enhance the council’s One Planet Strategy to combat climate change and increase biodiversity in Cardiff.

Councillor Gordon said at the meeting: “This motion will help support the Cardiff One Planet Strategy and improve the lives of the communities we all represent. The proposals will help mitigate climate change and increase biodiversity in Cardiff.

“The proposals in the motion give us impetus to build on what the council, especially the parks services, is already doing so well and it will help us all go the extra green mile to achieve an even greener and greater Cardiff.”

The motion proposed by Councillors Gordon and Henshaw carried a sixth point: “We ask that these proposals are considered by Cabinet.”

Explaining the amendment at the remote meeting, Councillor Rees said: “It is all very well and good to talk about the importance of the environment, trees and green spaces and to declare a climate change emergency, but when elsewhere in this council we are giving the go-ahead to projects which take away green space from communities, I’m sure you understand why I cannot help but be frustrated.

“In Whitchurch, at this very moment, local groups are fighting to keep our special green space, the Northern Meadows, and they are being ignored. This council cannot vote to rally around this motion while on the other side of its face completely ignore and actively work against communities who are standing up for their green spaces.

“Our Northern Meadows are on a site of importance for nature conservation and an area of the canal on its border is of special scientific interest. Building here would cause an environmental disaster for biodiversity in Cardiff.”