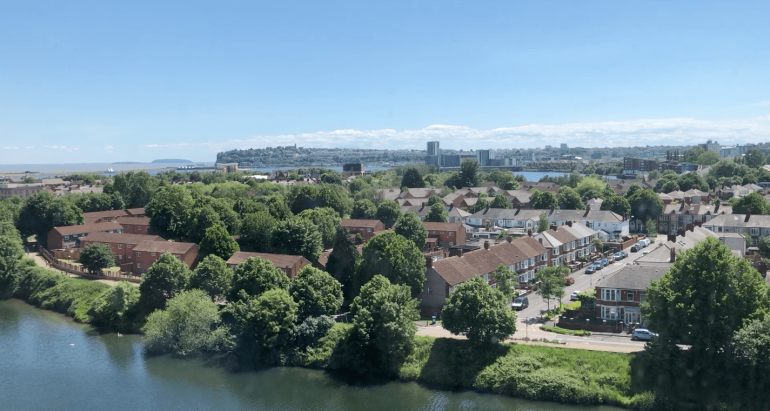 Elections: How a city of marginals became safe Labour territory

Until recently, Cardiff was not a city of safe seats in Westminster and Senedd elections. Cardiff North and Cardiff Central have both been marginal seats in recent decades. Those two seats, and Cardiff West were all seen as in play in the last Senedd election. Cardiff North continued to be referred to as a Labour/Tory marginal, Cardiff Central was said to a ‘hyper-marginal seat’ which could see a Lib Dem gain, and the blunt instrument of polling suggested Mark Drakeford could lose his Cardiff West seat to Plaid Cymru.

None of this came to pass, and the Labour party had huge majorities in every seat the smallest being a 9 per cent majority in Cardiff North. Even though it was a good night all round for Welsh Labour, these don’t look like the results of marginal seats. So what’s happened? Were Cardiff’s constituencies ever as marginal as we thought? And if they were, what’s changed?

Where are the constituencies?

If one seat in Cardiff is marginal, it’s Cardiff North. The seat, which still contains some of the most affluent parts of Cardiff, was historically a Conservative seat, before being taken by Labour in the 1997 landslide. Since, then it’s been a marginal seat, usually following national swings. Until 2017, the seat was won by the party who won the most seats overall. In 2017, Labour took the seat as one of its gains from the Tories. In 2019, Labour kept the seat with no swing to the Tories, completely defying the national picture. The constituency has been changes over the last few decades with many new housing developments, and it is not in affluent areas like this where the Conservative party are now making their big gains. The fact this seat didn’t fall in 2019 despite it being the best night for the Tories for decades suggests that it may now remain a Labour seat for the foreseeable. It certainly won’t be a top target for the Tories next time around.

The seat has followed a similar pattern in the Senedd, with Labour holding it since 2011, and in 2021 they had a 16 per cent lead.

In Westminster, Cardiff West has always been a pretty safe Labour seat, apart from briefly going Tory in 1983.

It is in the Senedd where more recently it has been talked of as a marginal after Plaid Cymru put on a strong showing in 2016, coming within 1,176 votes of unseating Mark Drakeford. However, this was a particularly strong campaign by Neil McEvoy, who was later removed from Plaid Cymru and set up his own party, Propel. In 2021, this meant the Conservatives took second place, but even if the votes for Plaid and Propel were added together, they were still over 8,000 votes behind Mark Drakeford. With Plaid failing to make any inroads anywhere in South Wales, it seems likely that 2016 was a one off, and Labour can be confident in this seat in the future.

Cardiff Central used to be a Labour seat, which sometimes fell to the Tories. In 1997, the Liberal Democrats became Labour’s main challenger in the seat, and they took the seat in 2005. Labour took in back in 2015, and by 2017 the Lib Dems were in third place, with no one close to challenging Labour. It’s a student seat, and in the 90s and 00s the Liberal Democrats were popular with students.

Since the coalition government, and particularly the raise of tuition fees, this support has fallen away. With the Lib Dems collapsing nationally, there’s no one to challenge Labour in this seat anymore, neither in the Senedd or in Westminster, and it has become a safe Labour seat with massive majorities for Jo Stevens and Jenny Rathborne.

This seat has been safe for Labour since its creation. It’s the most diverse constituency in Wales, and Labour is very unlikely to lose its grip on it any time soon.

Where are Cardiff’s four constituencies? 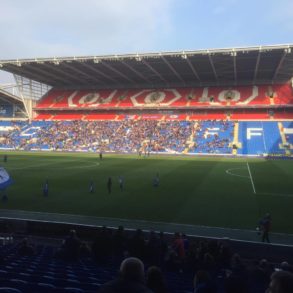