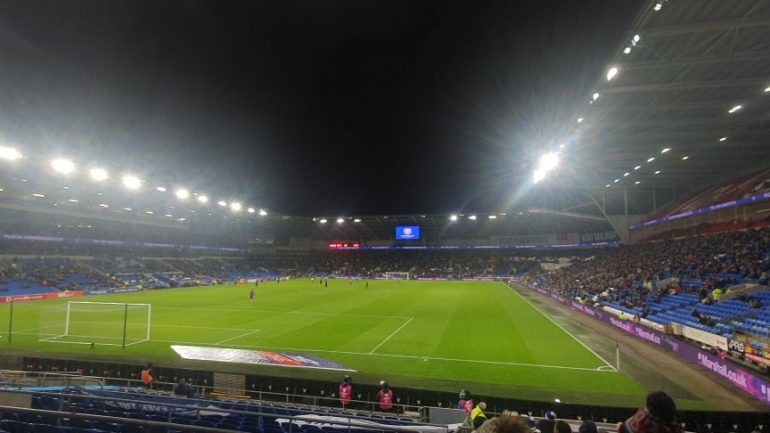 Bluebirds chase a third straight win against the Tigers

CARDIFF City take on Hull City on Wednesday, knowing a win could take them as high as 17th in the Championship table.

Steve Morison’s side are on a two-match winning run following successive 2-1 victories over Huddersfield Town and Preston North End, and a third win would be invaluable for a team that has struggled for form early this season.

New manager Morison has been a breath of fresh air for the Bluebirds, who had been poor under previous manager Mick McCarthy. Morison’s side have seven points from the first four games of his reign, the same number McCarthy managed in 12 matches.

Michael Collins, 69, said that Morison was “a good manager who has been there and done it”.

“He knows the players and plays a lot of youngsters.”

Cardiff look likely to be without star striker Kieffer Moore, as the Welshman recovers from a knock sustained on international duty with Wales. Joe Ralls is also expected to be out for Cardiff, having not featured in the last match.

In Moore’s absence, James Collins could expect to lead the line against the Tigers. The Irish striker came off the bench at the weekend to score the winner against Preston.

Hull City also arrive in Cardiff on the back of two successive wins, following up a 2-0 win away at Barnsley with another 2-0 win at home against Birmingham City.

Cardiff City fan Eugene Cox was hesitant about facing in-form Hull City, saying: “I won’t blow my hopes and say they will win, but let’s hope they do.”

But he was eager to say that any possible loss is not down to new manager Steve Morison, going on to say that: “You can’t always blame the manager, it’s not always his fault.”

Hull’s back three look likely to remain the same as Di’Shon Bernard, Sean McLoughlin and Jacob Greaves played well to keep a clean sheet against Birmingham.