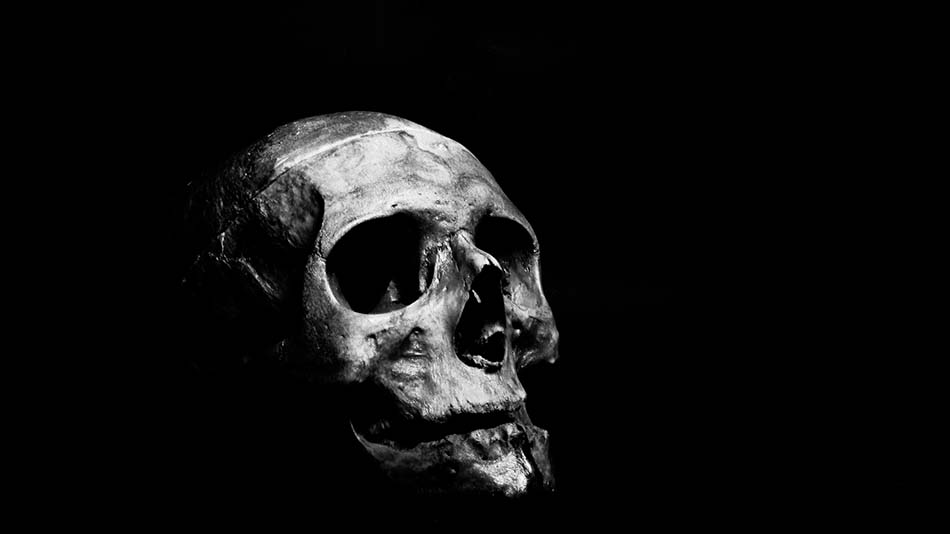 Welcome to the Cardiff Crypt Podcast, where we will uncover Cardiff’s sinful and horrifying past, delving deep into the archive of the city’s history and take you on a journey that illustrates how even the bloodiest corners gradually fall into the mundane.

Executions are rare in today’s society, but during the 16th and 17th century, a crime punishable by death was common practice. Failure to follow and swear allegiance to the religious changes made by each monarch was considered a crime.

Following the start of the English Reformation in the 16th century, legislation was passed making it treasonous to be under the jurisdiction of the Pope, including being a Catholic, or harbouring a Catholic priest. All individuals found guilty of treason were sentenced to death by being hung, drawn, and quartered.

This episode tells the harrowing story of Death Junction in Cardiff, a tainted nickname that plagues the place since it was formerly home to more sinister activity than traffic and perilous crossings.

Beyond Borders : Episode 1 – China and Taiwan