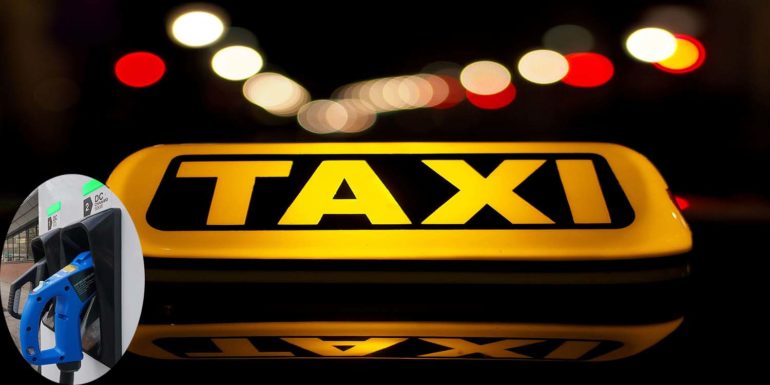 TAXI drivers in Cardiff are being given the chance to drive one of 44 zero emission cabs for a 30-day trial.

The Cardiff Capital Region (CCR) funded scheme hopes this will convince drivers to switch to the Nissan Dynamo vehicles, in an attempt to reduce air pollution in the city.

The CCR is made up of 10 local authorities in South East Wales who have contributed to a £1.2bn investment from the UK and Welsh governments to drive the local economy and create 25,000 jobs. A large chunk of the funding – £734m – is being spent on the Metro network.

The taxi scheme is part of the CCR’s Ultra Low Emission Vehicle (ULEV) strategy, which looks at ways to reduce emissions from public transport in Cardiff and support a Welsh Government target to reach zero emissions from buses and taxis by 2028.

The sell2wales website, where the contract was advertised, stated the cars would cost £2.3m.

The taxi scheme is expected to launch in the summer. The CCR intends to buy 34 of the 50 taxis before the end of March 2021 and a further ten in early April.

Six of the vehicles will be purchased for use in Pembrokeshire and Denbighshire, but the remaining 44 will be kept in Cardiff.

Before the cars are loaned out, taxi drivers can attend a webinar to ask questions about making the switch.

The CCR said: “The aim is to provide all the necessary information to enable taxi drivers and operators to make informed choices in respect of transitioning to 100% electric vehicles.”

Alongside the cars, more vehicle charging points are being installed in Cardiff, including 31 sites for taxis and 112 for public use.

Huw David, Chair of the CCR Transport authority said: “The delivery of this programme will help us realise our vision for the future of transport, sustain real behavioural change and put the region on a pathway to achieve net zero carbon emissions by 2050.

“We have the ambition, the plans, the right networks and collaborative working practices, and the ability to deliver at pace and at scale.”

A Cardiff Council spokesperson said: “Hopefully it will create the incentive and then an understanding of what the vehicle can do and the costs associated with running it.

“A lot of people see the price of electric vehicles as very high but don’t offset the actual day to day costs of fuel.”

It is not just taxis that the Cardiff Council has green ambitions for. Last week’s budget report included a proposal for £6.6m for Cardiff Bus to help switch to Ultra Low Emission Buses.