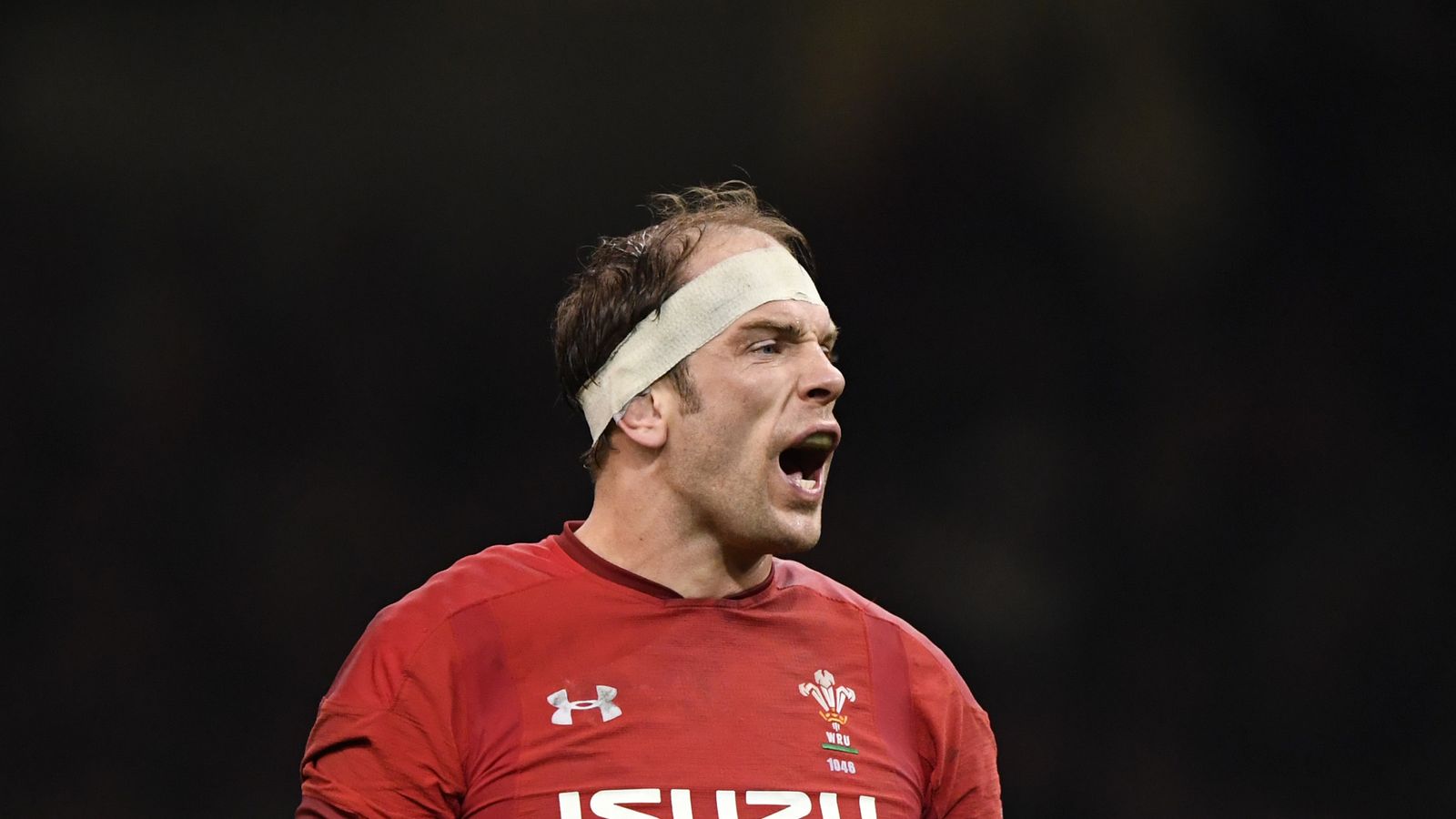 THE knives were out for Wayne Pivac – for some he was one defeat away from the sack.

And yet, in a remarkable turnaround of fortunes, an incredible Grand Slam is now within touching distance for Wales. Standing in their way is Les Bleus, themselves still possible Six Nations champions, albeit without the Grand Slam holy grail.

“If you asked this side coming out of the autumn whether they’d take four wins from four and going for a Grand Slam, you know the answer,” Pivac said.

Skipper Alun Wyn Jones stands on the brink of winning his fourth Grand Slam – a feat no player has ever achieved.

A physical presence on the field despite his age, with an unparalleled understanding of the game because of it, he has put his doubters to bed this tournament.

Despite romping to a 48-7 victory against Italy in Rome, Jones insisted Wales still have plenty to work on and must stay clinical.

“We were a bit further away from the perfect 80 minutes than we would have liked,” he said.

France will be recognised by many as Wales’ toughest opponents so far and are the only other team could still win the Championship.

France narrowly lost to England last weekend against the side Wales beat two weeks ago in a match embroiled in controversy.

England could manage only four minutes in Les Bleus’ 22 – testament to Shaun Edwards’ work as France’s defence coach. France themselves only spent two minutes in England’s 22, but the ruthlessness of the French backs meant they still led for much of the game.

Pivac will be pondering who to pair with Jones at lock against the enormous French pack. Wales’ set piece has been crucial to their success in the tournament, with a current scrum success rate of 100%, combined with a 94% lineout success rate.

Cory Hill performed excellently against Italy, making 25 metres and 12 tackles, but Adam Beard’s 6ft 8in gait and disruptive skills at the lineout could see him start in Paris.

Meanwhile, with the boulder-like Virimi Vakatawa back to full fitness for France, it seems likely that Pivac will stick with Grand Slam veteran Jonathan Davies at 12 rather than Willis Halaholo, who has looked fearsome off the bench.

Heroes on both sides

Both teams will be looking to their stars to put in a shift this weekend.

Louis Rees-Zammit has had an unbelievable Six Nations but the youngster will be tested to new levels under the French highball and the grandeur of the occasion. Will the French permit Wales’ backline the space to unleash Zammit’s photonic pace?

Antoine Dupont, despite scoring within 80 seconds, sealed an overall quiet game against England with a clumsy knock-on at the death. The Toulouse scrum-half be looking to put in an improved performance this weekend.

In the forwards, Justin Tipuric has made more tackles than anyone in the tournament so far (74) and will go head-to-head with French captain Charles Ollivon, last year’s leading try scorer.

“The last two times we’ve played France, we’ve been on the receiving end of the result, so we know we’ll be in for a massive challenge,” Pivac said.

“We’ve been to Paris and played in a late kick-off in the autumn, so it’ll all be familiar territory for us, which is a good thing.”

Wales have the pedigree. They are the most recent side to win a Grand Slam, and a 13th would put them on equal tally with record holders England, whom they have beaten emphatically in the past.

The winner of this game will be decided by the strength and skill of the two sides, but in their winning ways, Wales will be able to call upon something no other side has – Hwyl.

Hwyl: (in Welsh) a stirring feeling of emotional motivation and energy.