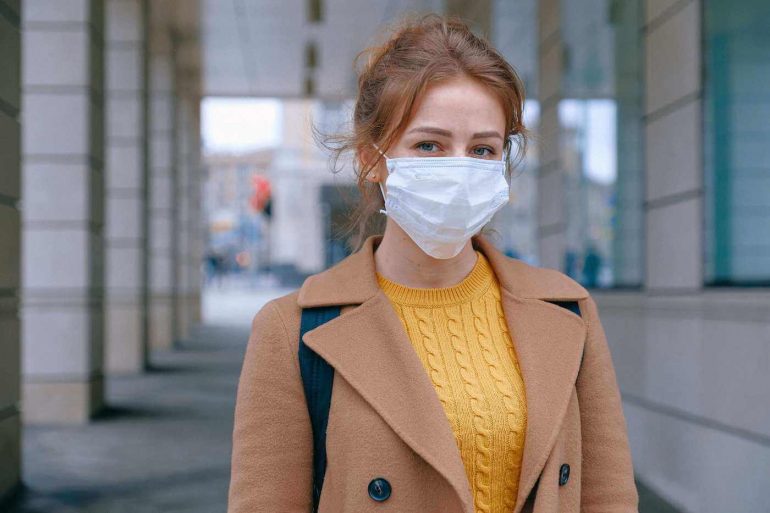 CONFIRMED covid cases of the delta variant have increased by 122% to a total of 1,749, according to newly published data by Public Health Wales.

The delta variant is on the rise in Wales

There are now 1,749 confirmed cases of the delta variant in Wales, an increase of 961 compared to data published last week.

The delta variant is classed as a variant of concern. It appears to be more transmissible and early evidence suggests there is a higher risk of hospitalisation, according to an assessment published on June 25th by Public Health England.

To stop the spread of the Delta variant in Italy, the Italian embassy in London issued a statement that said “fans based in the UK should not travel to Italy to attend the match on Saturday at the stadio Olimpico in Rome.”

The statement highlighted that according to Italian regulations no one who had been in the UK in the previous 14 days, even if they are exempt from quarantining, will be allowed to enter the stadium to watch the highly anticipated quarter-final game between England and the Ukraine.

In the week from the 21st to the 27th of June confirmed covid cases were 99,8 per 100,000 population in Cardiff, according to Public Health Wales data.

As the below graphic shows, there has been an uptick in cases in the past weeks.

Even as case numbers are high, for the past seven days there have been no deaths recorded in Wales.

As the below graph shows, daily deaths have significantly dropped in the past months.

The average number of deaths in the past few months has fallen to less than one in May and June, as can be seen in the below graph.

The highest number of daily deaths this year, 54, was recorded on the 11th and 14th of January.