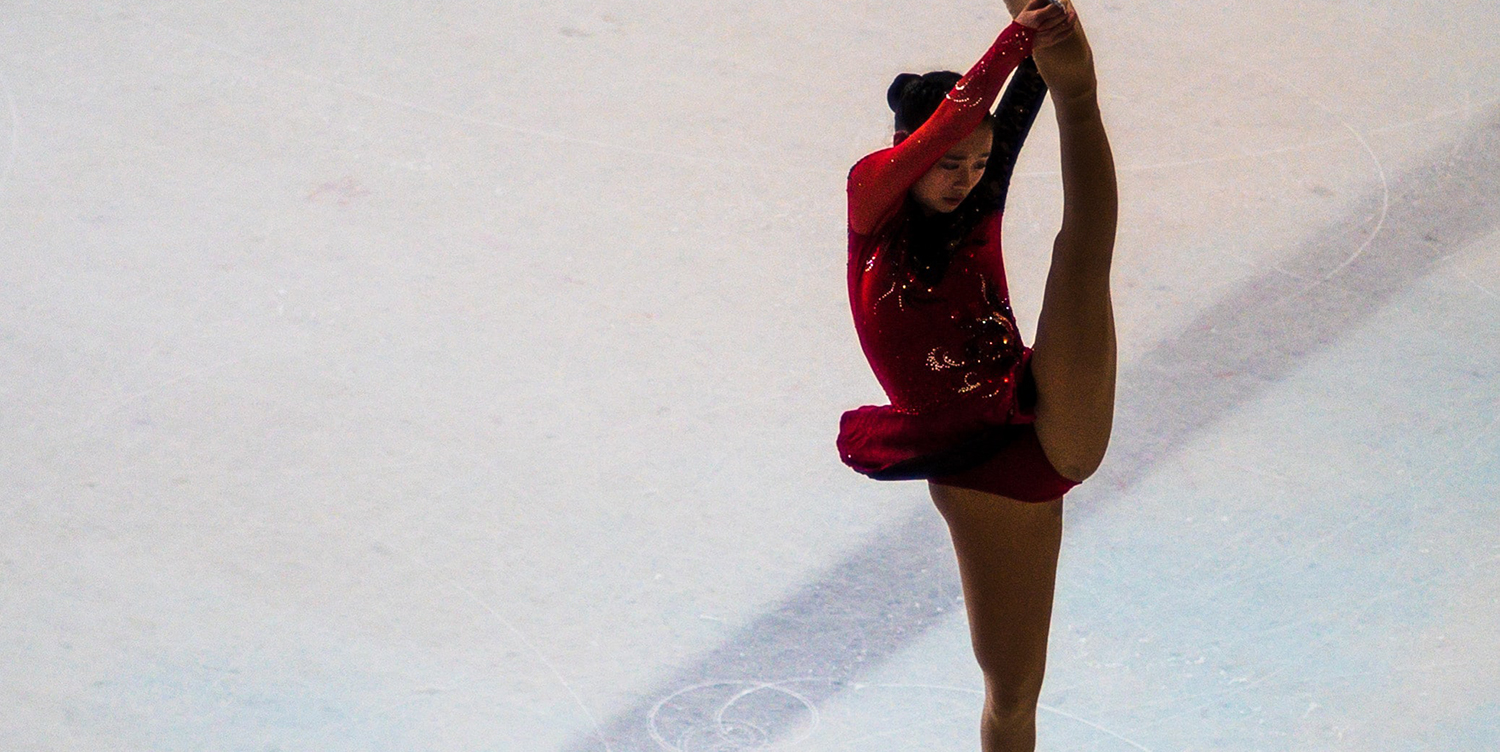 All episodes of Freeze: Skating on the Edge landed on iPlayer this month, detailing the journeys of those dancing on ice for Team GB

A new ice skating documentary has hit our screens this February which gives an inside look on the journeys of Team GB’s aspiring Winter Olympic medalists.

Freeze: Skating on the Edge is primarily set in Sheffield and documents the training and preparation of the GB Olympic ice skating team. It proves to be particularly difficult in the wake of the Covid-19 pandemic.

Britain isn’t a country that has bodies of water that freeze over naturally for long periods. So, with the closures of all sports facilities since March 2020, these athletes were left thoroughly out of practice.

This creates a sense of urgency throughout the documentary. As the time until the Winter Olympics rapidly fades away, the athletes are constantly racing against the clock to get themselves ready for the competition.

No ice, no problem

So how did these athletes manage after being locked out of the rinks? One duo consisting of Harry Mattick and Lydia Smart had several interesting training methods. The two moved in together as quickly as they could in 2020 to train from home on their daily allowance of outdoor exercise.

Smart describes what it was like training in the park and practising the deathly looking lifts. People came up to them asking, “If we were ballerinas,” or, “on Britain’s Got Talent.”

However, things go less smoothly once they manage to get their feet on the ice. Back at iceSheffield (where all the national squad train), Smart and Mattick are struggling to pull off those lifts.

On several occasions, we see Smart fall from at least six feet in the air crashing upon the pearly white ice, miraculously getting up, and laughing almost every time. The one time we don’t see her fall, Smart tells us she was dropped over backwards, landing from seven feet onto her back. This is clearly not a sport for the faint-hearted.

Amongst all the action, you forget that most ice dancers are barely adults. Yet Skating on the Edge does well to show us these athletes’ humanity as well. This is not better shown than in the sequence where 18-year-old Billy Wilson-French looks to find a new partner in Katarina DelCamp.

Wilson-French had split from his partner before the pandemic and was desperately trying to find a new one so that he could get back to competing, as was DelCamp. What ensues is something akin to a Zoom date set up by both skaters’ mums, who join them on the call.

It’s awkward, nervous, and not without a fair share of cringe. But, it’s an awkwardness that all of us have had to endure in the ‘moved online’ era. That’s what this documentary does well; showing both sides of the story for these athletes. Giving us a glimpse into them not just as athletes but as people.

You can watch all episodes of Freeze: Skating on the Edge now on BBC iPlayer.