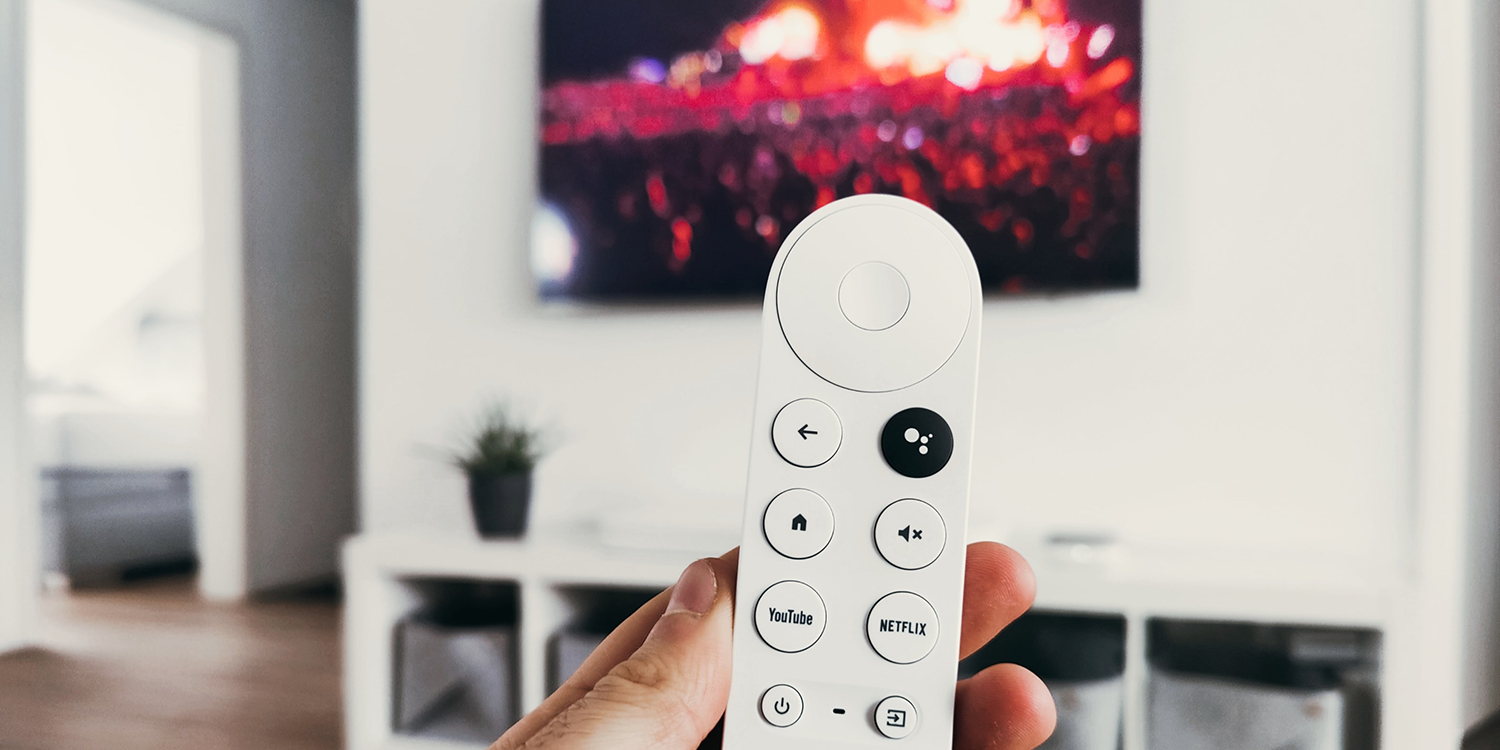 From ice skating to cheerleading, here are our picks for what all sports fans should be watching

As sports fans, it can often feel necessary to spend as much free time as possible out playing sports. But it’s important to take a break, so here’s some suggestions for what to watch when you feel like staying in.

The Williams sisters are sports icons that have provoked strong reactions in fans ever since they gained notoriety on the court. This inspiring documentary explores their lives during 2011 when they were both striving to overcome illnesses. Using a mixture of childhood videos and newer footage, they prove they haven’t lost their stamina in adulthood, despite moneyed tennis fame. If you ever need a mood-boosting watch, look no further.

This documentary follows a team of journalists as they uncover the Larry Nassar sexual abuse scandal in USA gymnastics. A troubling but essential watch, it exposes the harrowing abuse and cover-up that affected at least 500 victims, including nine Olympians. Thanks to the courageous work of a group of survivors, justice was served, and Nassar has been held accountable. However, this film is a warning against the toxic culture in American gymnastics that allowed him to carry out his crimes.

You might expect a documentary about cheerleading to be all pom-poms, gossip and footballer boyfriends – but you would be absolutely wrong. Cheer is two seasons of unwavering female determination. From Monica, the self-made coach, to the cheerleaders who perform nail-biting acrobatic feats. Following the Navarro team’s quest to cheer victory makes for a great weekend binge-watch.

This drama is based on the Gorgeous Ladies of Wrestling, a professional women’s wrestling promotion that aired in the 1980s. It brings a gaggle of colourful characters together in their pursuit of fame through the sport. With the addition of daring hair and glitzy shoulder pads, Glow’s vibrancy and suspense certainly makes for a compelling watch.

If you haven’t watched this film, you’ve probably heard about it – and for a good reason. It tells the true story of Tonya Harding, an American figure skating champion who became embroiled in scandal in 1994. Margot Robbie handles the ungraceful character so masterfully that watching clips of her alongside the real Tonya is a little eerie. The perfect movie night watch to provoke deep discussions and analysis afterwards.

Available on: £2.49 on YouTube, Amazon Prime or Google Play