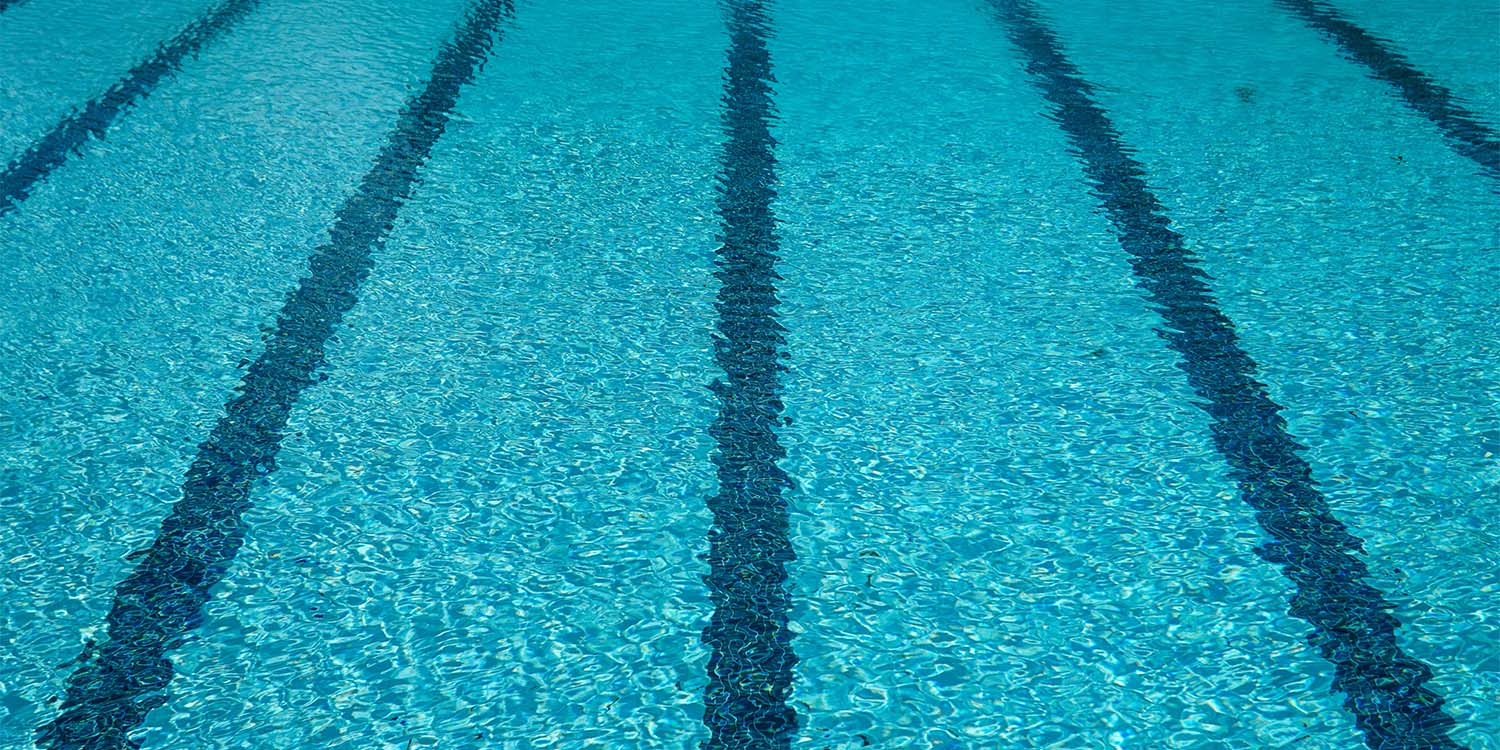 Many are refusing to recognise her win over claims she has a biological advantage, despite a lack of scientific evidence.

Lia Thomas has become the first transgender woman to win the National Collegiate Athletic Association (NCAA) swimming title – the highest US national college swimming title – and has since become a target for sports stars, politicians, activists, her competitors, and even some of her teammates’ parents who argue against her right to compete and in some cases her gender itself.

On Tuesday Florida Governor Ron DeSantis said the result “undermined the integrity of the competition” and accused the NCAA of “taking efforts to destroy women’s athletics”.

Thomas has faced repeated attacks from major media outlets, including Allison Pearson’s claims in The Telegraph that photos of the athlete make her “wince” and that she is comparable to the “testosterone pumped frauleins of the old East Germany”.

However, Thomas’ participation is in line with the NCAA’s stringent rules and her swimming times are on par with cis women, according to data analysis by The Independent. Whilst her times do make her an exceptional athlete, Thomas’s 500 yard time is over nine seconds behind Katie Ledecky’s NCAA record in 2017.

She began hormone replacement therapy (HRT) in May 2019 and but regulations still required her to swim for the men’s team in the 2019-20 academic year. HRT decreased her muscle mass and strength to the point that her time for the 500 freestyle is over 15 seconds slower than before she began her transition.

Over 300 fellow NCAA athletes have spoken out in support of the Texas-born swimmer and signed a letter declaring that all athletes deserve to be “respected and included”.

Erica Sullivan, who earned a silver medal for the 500 yard freestyle in 2020, condemned transphobia against Thomas and other transgender athletes in an op-ed for Newsweek. She said that she “can’t sit silently by” as people call other athletes’ fundamental rights into debate.

“All swimmers embody a diverse set of identities and characteristics … Yet no one questions the validity of how cisgender athletes’ unique traits and skills, or who they are, contribute to their success.

“However, University of Pennsylvania swimmer Lia Thomas has been unfairly targeted for just that – for being who she is, a transgender woman.”