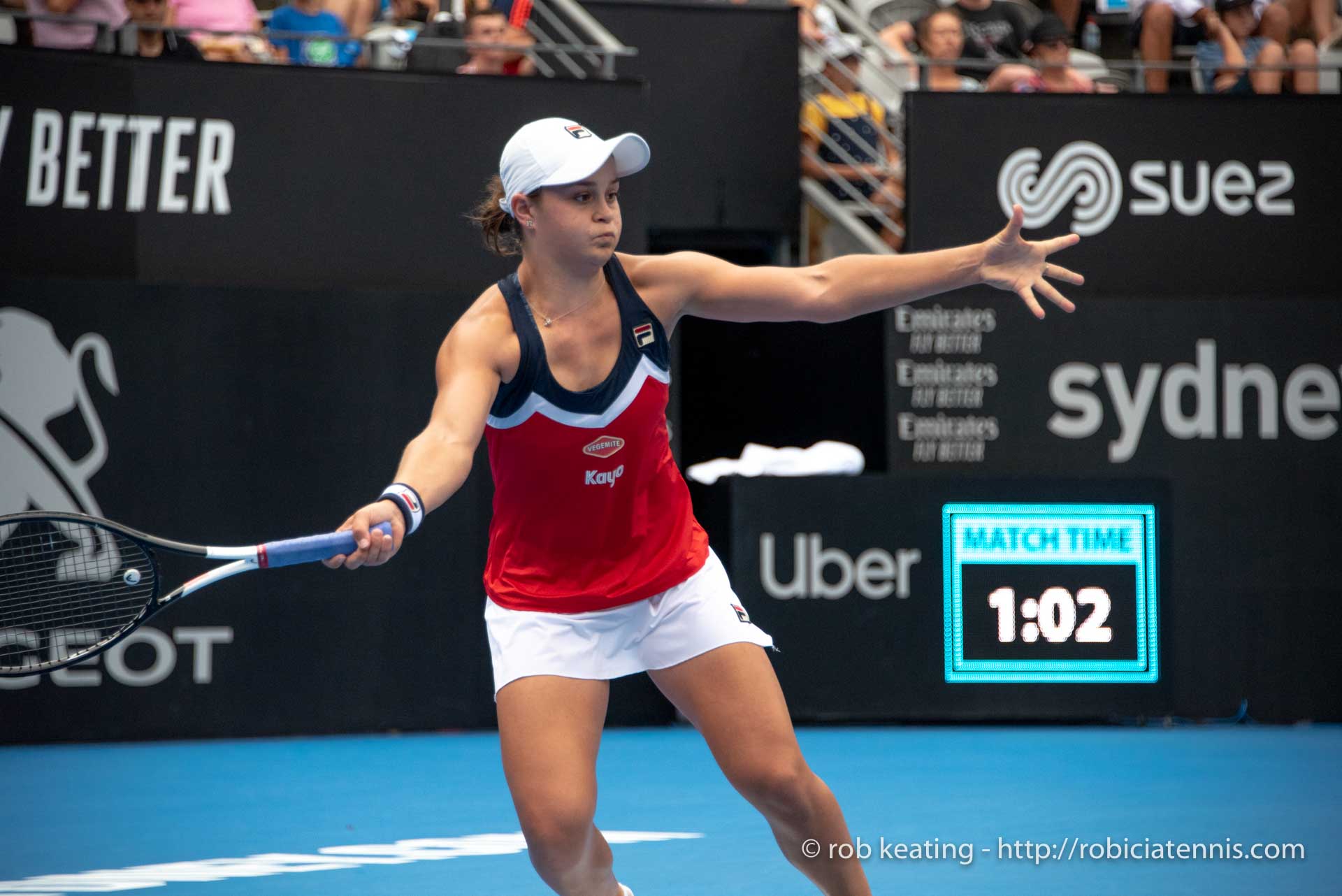 World number one and three-time Grand Slam singles winner Ash Barty has shocked the tennis world and retired from the game at 25.

At the peak of her powers, Ash Barty has made the shock decision to call time on her outstanding tennis career. She amassed a wealth of accolades and trophies throughout, most notably her major titles at the French Open, Australian Open and Wimbledon.

Her retirement has prompted an outpouring of support from current and past players.

Barty believes there is still a possibility for her to return to sport, whether it’s with tennis or something different. She is a multi-talented sportswoman and before her career as a tennis player, she was a professional cricketer. Just seven years ago, she played full-time with Brisbane Heat. There are also rumours of her venturing into professional golf. Barty is keen to see where the future takes her and is not committing to anything just yet.

She has, however, expressed her desire to engage in community work. Talking to Sky Sports, she said that “throughout the communities, seeing the smiles on kids’ faces. Bringing them the opportunities to play tennis. It reminds me of why I started playing.”

If she does enter into a mentoring role for young athletes, they will have the best mentor they could hope for.

Barty isn’t the only athlete to transition between professional sports. Here are some more examples who have made it in more than sport.

Great Britain’s most decorated Paralympian was a dominant force in both swimming and cycling. The inspirational athlete boasts an unbelievable medal tally of 28, 17 of which are gold. She started as a swimmer before transitioning to cycling in 2005.

At 16, Perry was a talented footballer, representing Australia at National level and winning 2009 W-League Young player of the year award. In 2012, she turned her hand to cricket and began playing the sport full-time in 2015. Now, she is a legend of Australian cricket and is the country’s most capped player and has been in the national T20 team that has won the World Cup on five occasions.

Hughes represented Canada as both a cyclist and a speed skater. During her career as a cyclist, she medalled twice during the 1996 Atlanta Olympics in cycling. After transitioning to speed skating, she won four medals at Winter Olympic level.