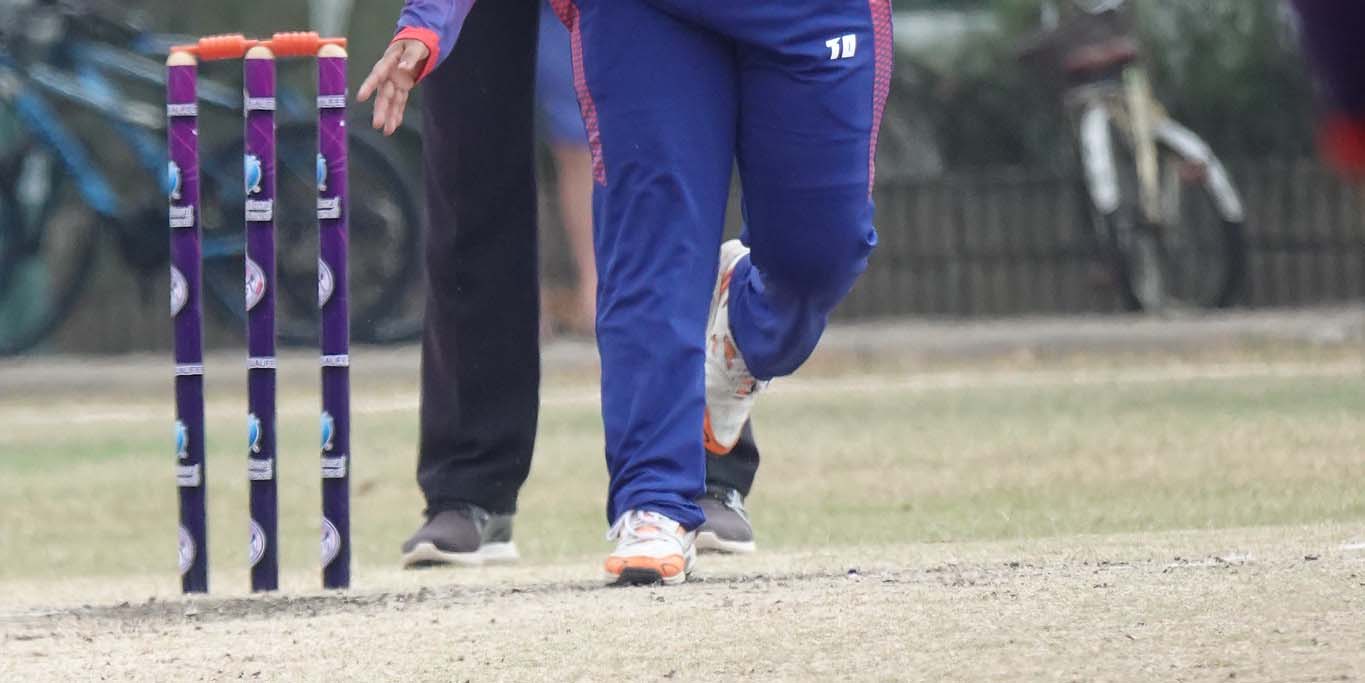 England get first win in five months with victory over India

England got off the mark in their 2022 Cricket World Cup campaign after losing their opening three matches. They chased India’s uncharacteristically poor first innings total of 134 at a canter in just 31 overs.

Early wickets from England never gave India the chance to build a foundation for the rest of their innings and England dominated from there. England applied the pressure on India early on when opener, Bhatia was bowled by seamer, Anya Shrubsole. England followed this up with two outstanding pieces of fielding in quick succession. First, Sophia Dunkley taking a tough, diving chance at short extra cover, then with Kate Cross running out Deepti Sharma to reduce India to three down.

England ploughed through India’s middle order with only Mandhana and Ghosh offering any fightback. Tidy bowling from Charlie Dean cleaned up India’s tail to finish with outstanding bowling figures of 4-23.

England survived an early wobble where they lost both openers inside the first three overs. But an authoritative innings from their incumbent captain, Heather Knight, helped to steady the ship and guide England to a routine run chase. She finished the innings unbeaten on 53. She was supported well throughout by Nat Sciver and later by a useful cameo of 17 by Sophia Dunkley.

This was a much-needed win for the English, and will give them a boost ahead of the remainder of the tournament. They currently sit in sixth in the tournament standings, two points shy of the top four qualifying positions. They face tough tests for the remainder of their campaign against New Zealand, Pakistan and Bangladesh. After their unconvincing start to the tournament, England will need to win all of their remaining three matches to put them in contention of qualifying for the knockout stages.