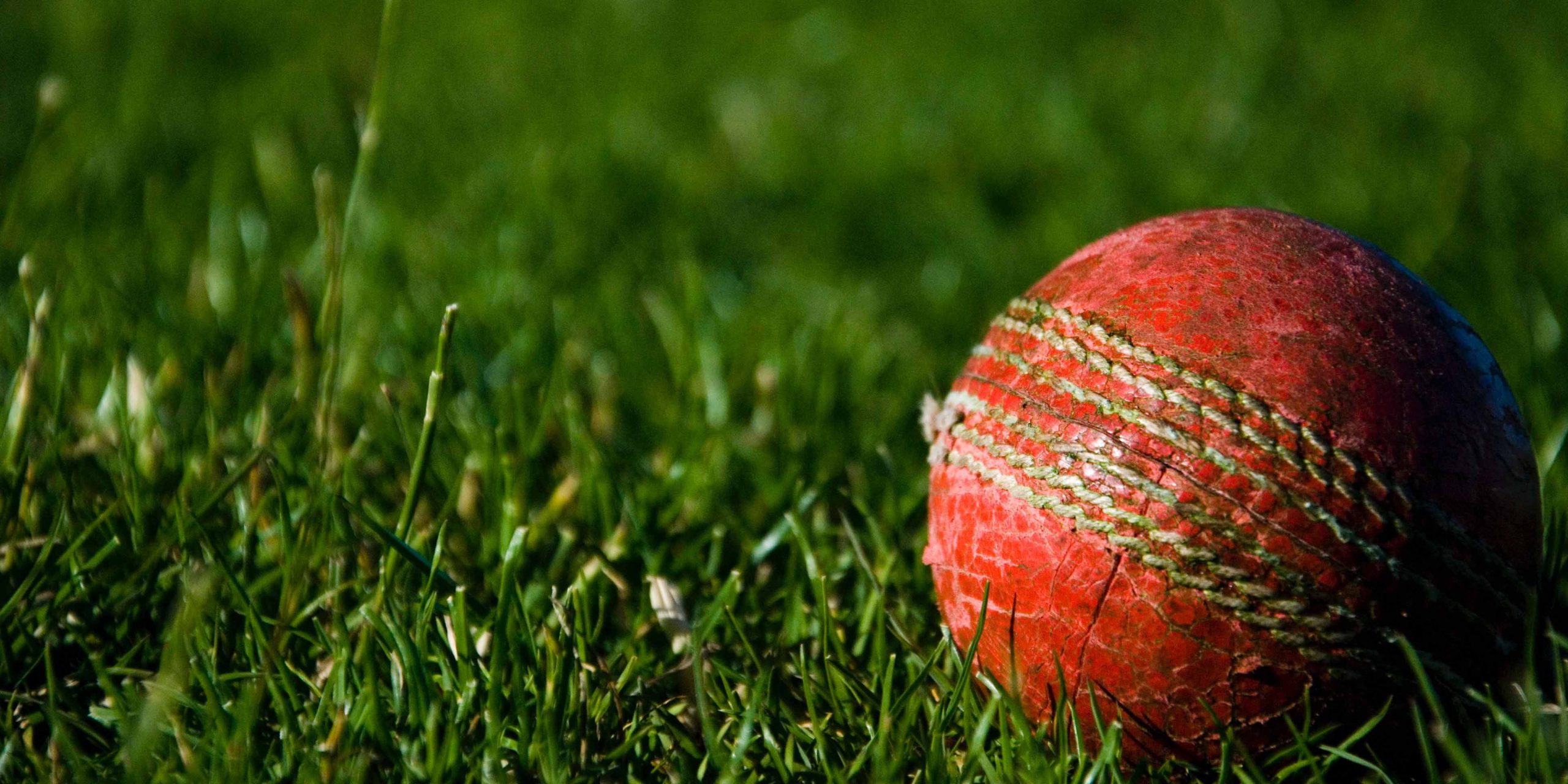 It was another loss for England in the Cricket World Cup, this time to South Africa who won by three wickets

England’s poor start to the 2022 Cricket World Cup continued as they made it three losses from three despite an impressive first-innings batting display. A third loss in a row now means they will have to win each of their remaining three matches if they stand a chance of qualifying for the knockout stage of the campaign.

They posted a competitive first-innings total of 235. The highlight of the innings was the world number 2 batter, Tammy Beaumont’s 62. She steered her team through the early overs and struck some sublime boundaries which gave England some much needed fluency in their innings. She put on a partnership of 107 with her teammate, Amy Jones who finished on 53. Beaumont fell just as she was moving through the gears when she was trapped LBW by Masabata Klaas. Cameos from Sophia Dunkley, Katherine Brunt, and Sophie Ecclestone got England up to a total of 235.

England started off the defence well when Shrubsole produced the ball of the tournament to pick up the wicket of Lizelle Lee. The ball swung in viciously and the South African opener couldn’t get near it and was clean bowled. England couldn’t capitalise on their early pressure as Laura Wolvaardt played a classy knock of 77 to put South Africa in a winning position. However, as her wicket fell, as well as the wickets of other set batters, the required run rate crept above a run a ball which swung the match in England’s favour.

However, a late counterpunch from Marizanna Kapp diverted the momentum back towards South Africa. Her score of 32, featuring an eye-catching slog sweep for six took the game away from England. South Africa later completed their run chase with four balls remaining to make it three wins from three and a place in the knockouts all but confirmed.