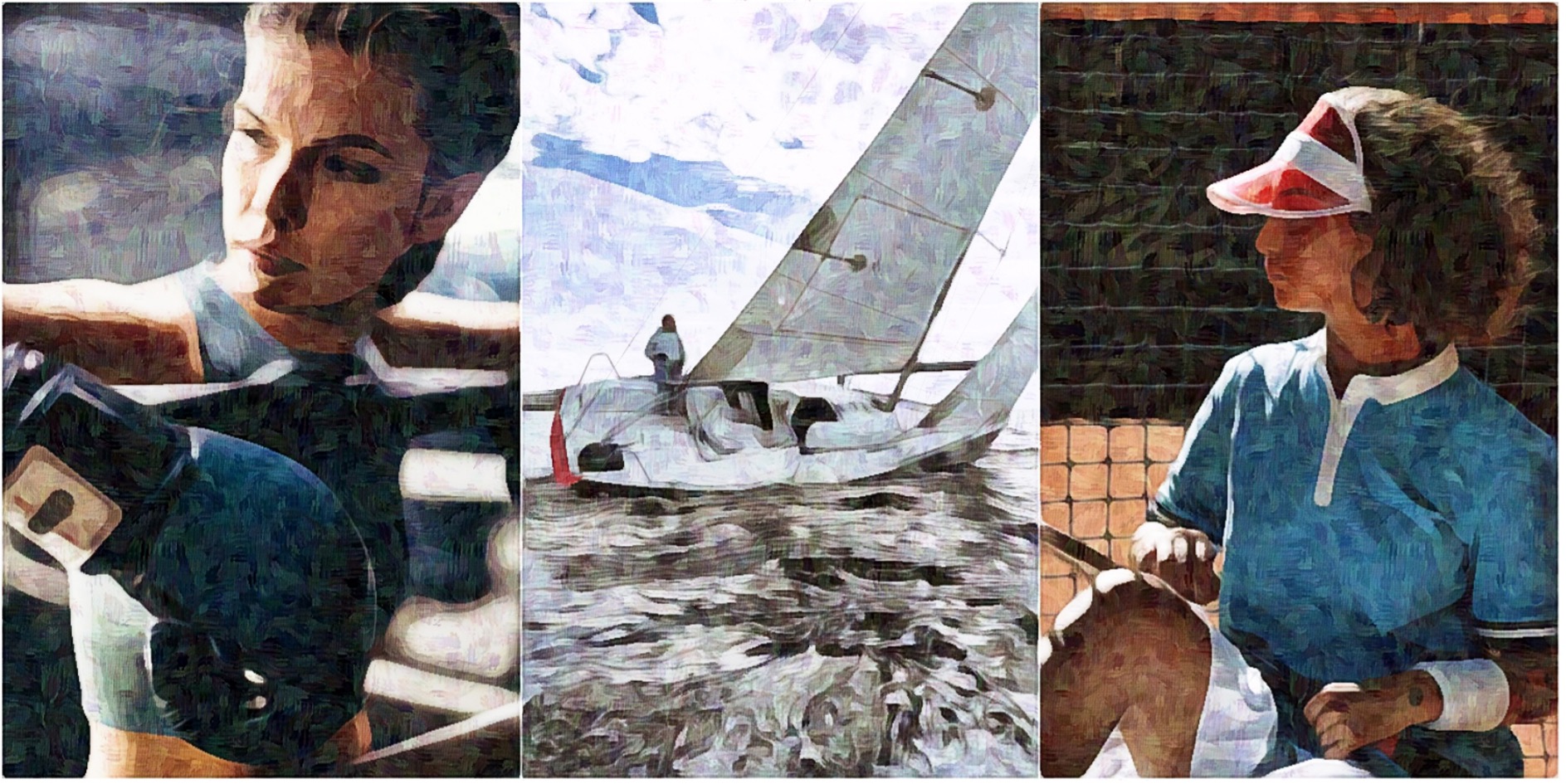 In their own words: top autobiographies by inspiring sportswomen

In the past half-century, women have broken through barriers and overcome hurdles in most sports disciplines. There’s no shortage of inspirational stories in the history of women’s sports. Check out these reads if you’re looking for empowering and encouraging books about glass-ceiling-smashing female athletes.

All In: The Autobiography of Billie Jean King

The story of Billie Jean King may be familiar to anyone with an interest in women’s tennis, but her crossover appeal within the cultural mainstream is striking. Billie Jean has spoken out on several of the most vital social issues faced by women in the last 50 years. In the 1970s, she was a crusader for equal pay and took part in the infamous “battle of the sexes” with fellow pro Bobby Riggs (who now comes across as an unreconstructed chauvinist by modern standards). More recently, she blazed a trail by coming out as a lesbian at the age of 51. It’s covered here, in a wryly humorous, occasionally electrifying account by one of the most significant sportswomen of the 20th century.

Taking on the World by Ellen Macarthur

Ellen Macarthur was described as ‘The first true heroine of the 21st Century,’ in the Observer.  Her exploits as a single-handed sailor included famously breaking the world record for the fastest solo circumnavigation of the globe. She was also placed second in the round-the-world Vendee Globe race at the young age of 24. The levels of mental and physical stamina involved in competitive sailing at this level are astonishing. Macarthur conveys the isolation, exhilaration, and moments of elemental terror involved in the sport in her own poignant and often profound words. The book is notable for including diary extracts which captures what it means to be adrift in both literal and figurative sense during some of the crises that Macarthur has experienced in her career.

My Fight Your Fight: The Official Ronda Rousey autobiography

Rousey was a pioneer in women’s combat sports; as the first female fighter in the Ultimate Fighting Championship (UFC) in 2012 – then still much maligned by the boxing mainstream for its levels of violence and employment of mixed styles. She proved that it was possible for women to excel in the most brutal of environments, gaining recognition and success in a typically male-dominated arena. What really comes across in this funny, pacey, autobiography though is how much of a badass she is outside the octagon. Over 400 pages, she comprehensively covers how she came to prominence. From her upbringing by her indefatigable mother, through Olympic medal winning and UFC dominance, to the mainstream entertainment of professional wrestling.