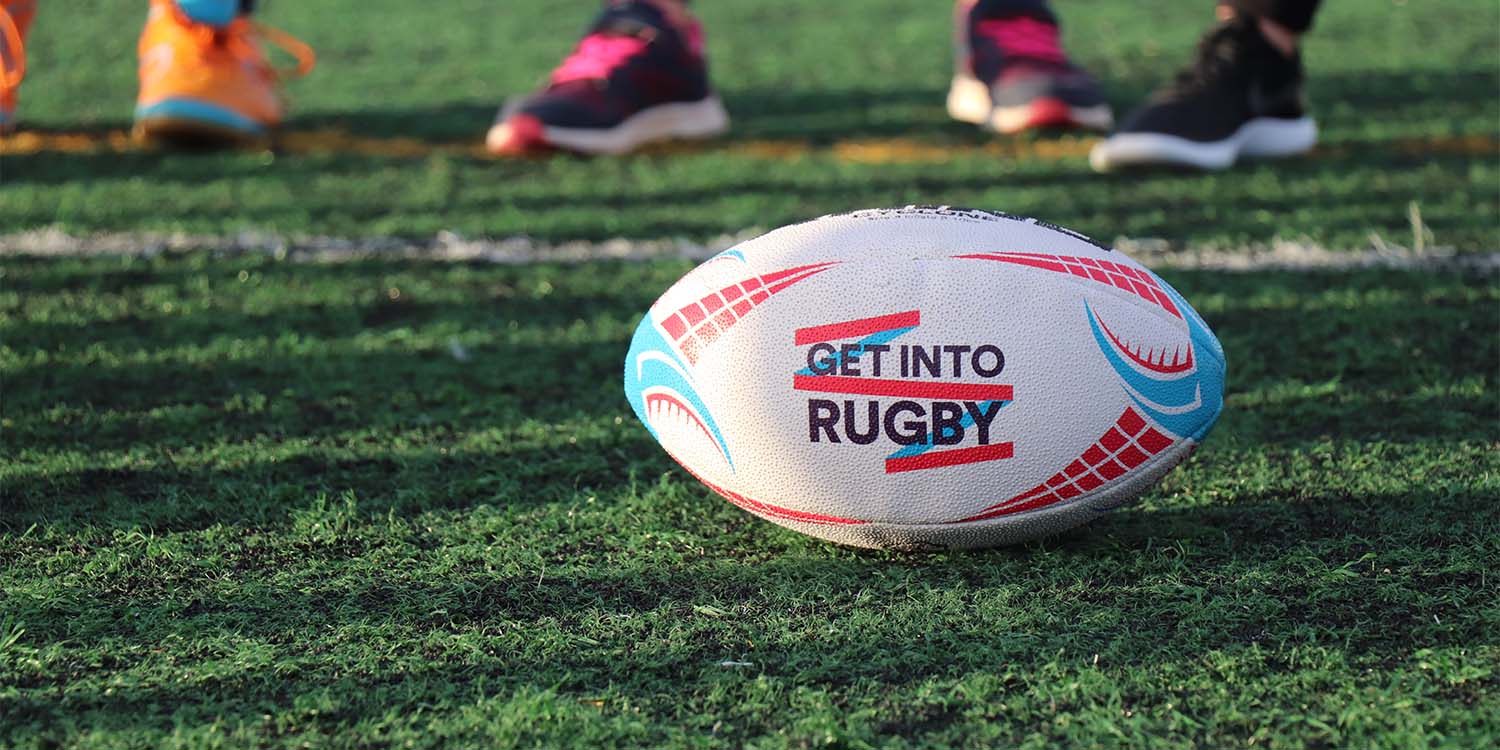 Victory for England over Scotland in Six Nations clash

Holders England ran out comfortable winners against Scotland in this early Six Nations fixture, Marlie Packer in particular standing out

England kicked off the defence of their Six Nations title in convincing fashion as they put Scotland to the sword, winning 57-5. They ran in ten tries to swat aside the home team, including a hattrick from openside, Marlie Packer, who was outstanding and was player of the match.

It was Packer who opened the scoring for the Red Roses after a searing break from scrum-half Leanne Infant, who nearly went all the way herself but was dragged down just short of the line. There were a series of pick and goes from the England forwards, but it was the Saracen who finished it off. Poppy Cleall added another try to the tally just three minutes later. Emily Scarratt, in what was her first appearance in an England shirt for 11 months, added the extras to put the away side fourteen points up before the quarter of an hour mark.

It appeared to be game on as the Scots produced a beautifully coordinated team score. After some tidy phase play brought them into England’s 22, a strong carry from captain Rachel Malcom produced a solid foundation to unleash the backs. Hannah Smith took the ball at pace and offloaded out of contact to find Chloe Rollie to score.

The home side had their tails up and looked as though they were back into the match, but England scored three tries in quick succession to put themselves out of reach. Heather Cowell dotted down first in what will be one of the more straightforward finishes of her career. This was followed up minutes later with an outstanding individual effort from Abigail Dow. The winger handed off the tackle of Lloyd and did fantastically to stay in touch. She then skinned fullback Rollie to finish off a fantastic try. Marlie Packer got her second soon after from a dominant and organised driving maul.

The English capped off their dominant first half display as they scored with the clock in the red – there was some wonderful work in the wide channels from tighthead Sarah Bern to draw in the Scottish defence, take contact and offload to the inside support line of Infante who ran in unopposed. Overall, a commanding first forty from the English.

Scotland started the second half strongly, launching attack after attack at England. Their defence held strong though and Scotland couldn’t come away with any points. To make matters worse, England went up the other end and scored immediately after Holly Aitchison got on the end of a scrappy bouncing ball.

England’s set piece dominance in this Six Nations clash was once again on show as their driving lineout stormed over the Scottish line and replacement hooker Connie Powell came away with the try. Packer completed her hattrick with another score in the 65th minute: 70 meters ran, 24 tackles with none missed, 15 carries and hattrick. A good day at the office for the Saracens flanker, with head coach Simon Middleton lauding Packer as the “best player in the Premiership.” With performances like that, it’s not hard to see why.

England will be looking to make it two from two next weekend as they travel to Rome to face Italy.