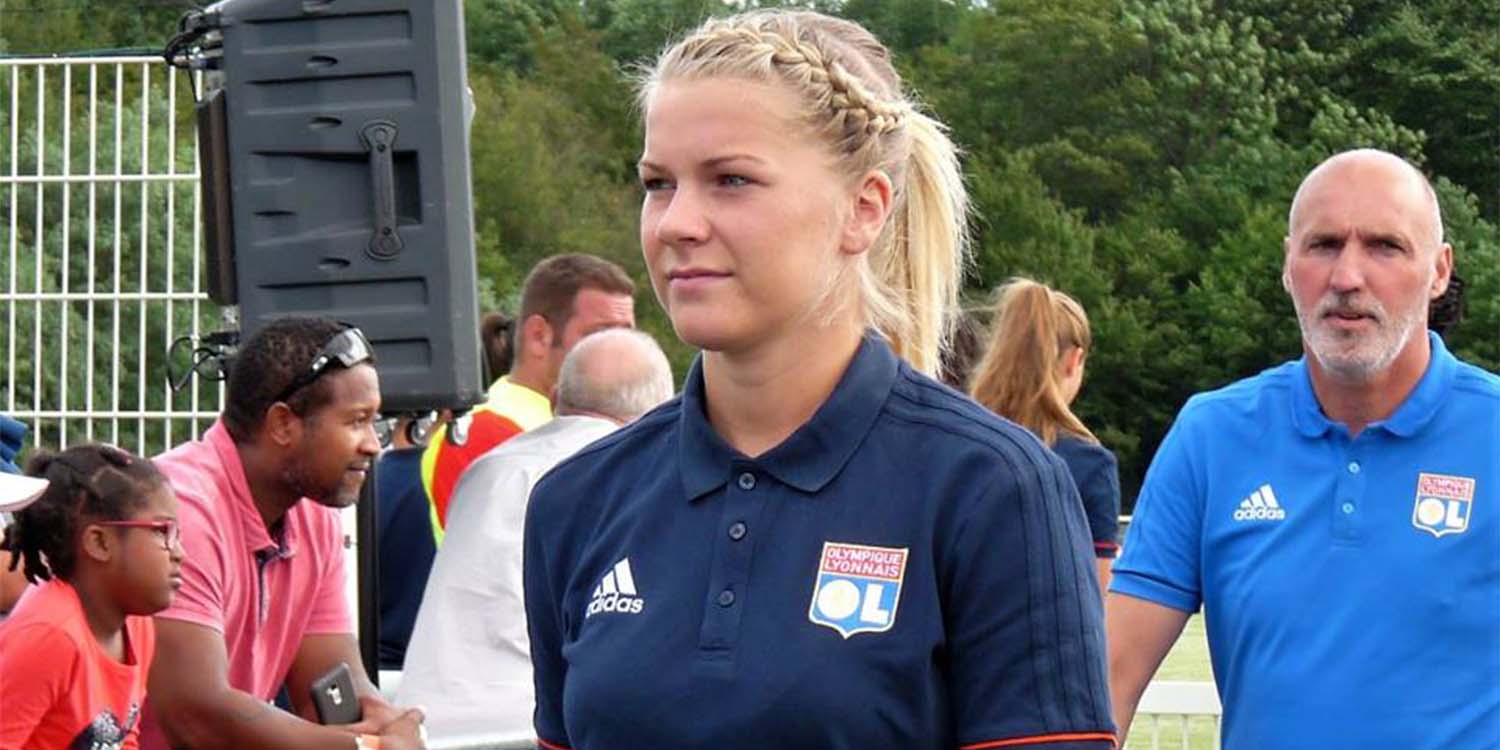 Ada Hegerberg back in Norway squad after five years

Norway have named Lyon forward Ada Hegerberg in their squad for the upcoming World Cup qualifiers, ending a five-year exile.

The 26-year-old, often considered one of the best players in the world, made her debut for the national team in 2011 when she was just 16 years old. She scored 38 goals in 66 games for Norway before stepping away from international duty in 2017. This was due to conflict with the Norwegian Football Federation (NFF) in terms of how women’s football is treated.

The NFF have made improvements, doubling the pay pot for the women’s team, but it’s only now that Hegerberg has agreed to join back up with the national side. She missed the 2019 World Cup, in which Norway made the quarter-finals.

In the meantime, the Lyon forward has focused on her club career. She’s been with French team Lyon since 2014, helping them to five successive Champions League titles, while winning the inaugural Ballon d’Or Féminin in 2018. She’s also the all-time highest scorer in the Women’s Champions League with 56 goals.

“I took a decision in 2017 that I stood by,” she said of her decision to return to the national team, “But I had a lot of time to reflect over the past two years.

“I was able to have very honest discussions with the federation … I am very glad to be able to come back with the team and get a new story started.”

Norway are set to play two home matches against Kosovo (7 April) and Poland (12 April) in their bid to reach the 2023 World Cup. They’re currently three points clear at the top of Group F, and could seal their place in next year’s tournament if they win and other results go their way.