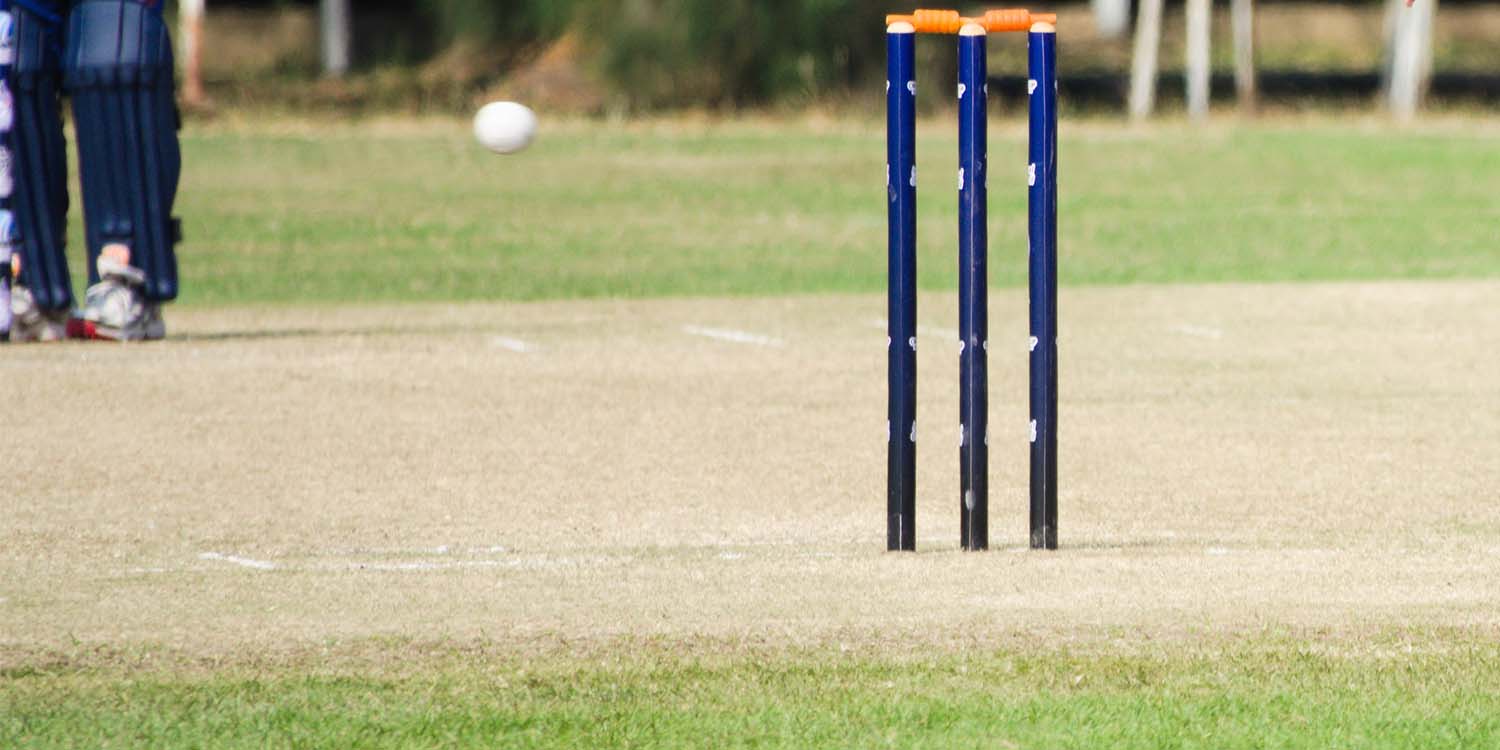 England beat Pakistan to put themselves on course for semi-finals

Looking dead and buried after losses to Australia, West Indies and South Africa, England have regrouped with three wins in a row

England put Pakistan to the sword in a convincing nine wicket victory earlier today. This was their third win on the bounce after beating New Zealand and India earlier this week.

As impressive as England were, Pakistan were fairly abysmal in a match that they never really looked like winning. In the first ball of the game, Katherine Brunt found the outside edge of Nahida Khan and Heather Knight pouched the catch at first slip. England were on top from the start and that is how it remained for the rest of the game.

England got their second wicket following a bizarre decision from Pakistan’s number three and captain Bismah Mahroof to come back for a second run when it was never even close to being on. She was run out well short of her ground.

Opener Sidra Ameen was the only Pakistan bat to provide any real resistance with her score of 32 off 77 balls but as England have the batting firepower to chase down 300 runs on their day, this was never going to provide the sternest of tests. Sophie Ecclestone and Katherine Brunt were the pick of the bowlers, each taking three wickets with an economy rate of just over two and over. Sensational performance from the England pair.

Pakistan’s one positive takeaway from this match was the bowling of Diana Baig. The seamer’s delightful fast bowling gave Tammy Beaumont all sorts of issues early on and she eventually picked up her wicket with a lethal inswinger which trapped the England opener bang in front for LBW and sent her back to the pavilion for a disappointing total of two.

England reached the total of 105 with ease after a batting masterclass from Danni Wyatt. She struck a sumptuous 76 from 68 balls to win the match for her team almost single-handedly. Her lofted off drives were a joy to watch. Heather Knight supported her with an error-free 24..

England are now just one win away from reaching the semi-finals of the tournament, which can be considered a monumental effort having lost their opening three matches of the campaign. England now just have to beat Bangladesh to secure their spot in the knockout stages.

Player of the Match: Danni Wyatt