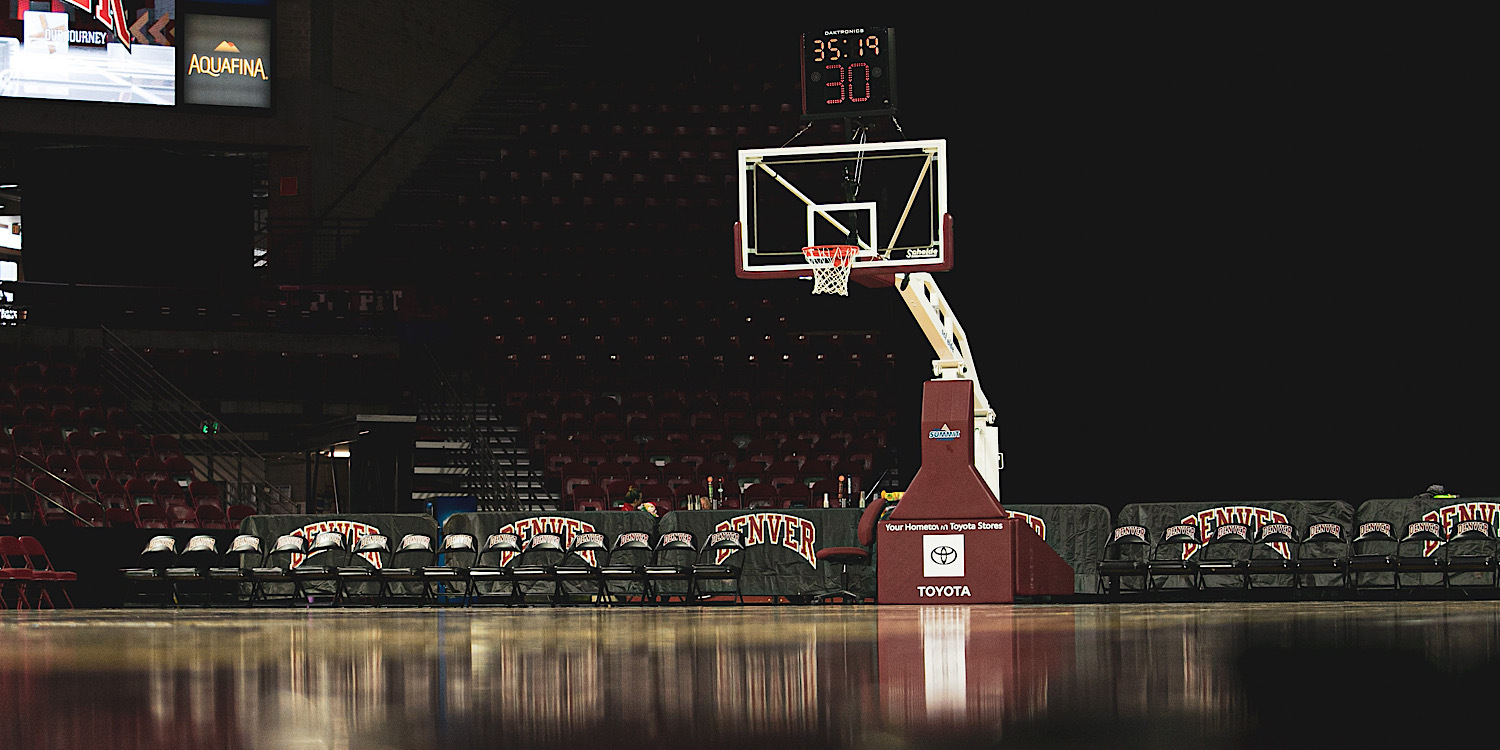 Poised with self-confidence, captain of the Indian National Basketball team Shireen Limaye leads her team to their positions and takes centre stage with the opposing team captain. The two leaders eye the basketball with utter concentration, regarding it as the most sacred object in the court. The whistle blows and the game begins.

The women’s national basketball team in India is gaining momentum day by day following their qualification for Division ‘A’ in the International Basketball Federation’s (FIBA) Asia Cup in 2017. Limaye’s aggressively successful performance in the deciding match against Kazakhstan promoted her to the captaincy post in 2021, soon after which she represented India in the FIBA Women’s Asia Cup.

Taking up basketball was the best decision of my life

Unfortunately, India did not qualify for the upcoming Women’s Basketball World Cup in Australia after a loss at the Asia Cup. However, spirits and support for the team remain high. Limaye is motivated to work even harder and is looking forward to watching the world cup, “I want to see Japan and USA in the finals. I’m a huge fan of the women’s Japan team as they have one of the best team spirits and strategy too,” she says.

Limaye speaks to Further from camp as she is currently training for India’s 71st Senior National Basketball Championship. In preparation for this, she explains, “I believe in being happy with my game. It doesn’t matter whether I lose or win. Basketball is about teamwork and the action of shooting the ball through the hoop cannot be the judge of your accomplishments.” The team captain adds that she is happiest when her team is pleased with their performance both on and off the court.

Limaye describes her leading style as resilient, hard-working and empathetic. “I believe empathy and resilience are the most important qualities for a leader, it is harder to act as a leader without them. If you are ready to fail, then you are ready to taste success.”

The basketball star never expected to play full-time. She says, “I never really thought about basketball professionally until I got my first national match. It was in 2009 when I began to see it as a career.” Limaye says that snooker was the sport she was considering playing professionally but her enthusiasm led her to prioritise basketball and snooker became a calming hobby.

Growing up, the captain knew she had the knack for basketball when she was five and was mainly inspired by her mother, Survana Limaye, who is a basketball coach in the city of Pune, Maharashtra. “When I was younger, I would dream of becoming like my mother. She taught me with all her other students and never gave me any preferential treatment,” she laughs.

She reveals that her mother is still the only one who screams at her and brings up her mistakes when she needs it most, which ultimately make her a better player. “I took up basketball to get more attention from my mother, but fell in love with it instantly. I have never looked back since; it was the best decision of my life.”

Limaye has never wanted to take a break from her athletic profession. “Basketball completes me,” she says, yet she has considered taking up a “second career.” Recently she thought about taking up a position helping animals for some financial support and one day wants to open a boarding house for animals. “I hope to open a hostel for dogs one day and earn enough money through it, only to help animals and earn my individual living.”

Addressing the financial difficulties of professional sports women, Limaye says that she was only able to be financially stable when she began working for the National Railways in 2019. She received a small income from the basketball federation before joining the railways team. “It wasn’t much but I was fortunate enough to have continuous financial support from my parents. Although, I can now say that I am independent enough to spend money on myself as well as my family. To be honest, it’s still not much.”

Reflecting on gender discrimination in sports, Limaye says, “There is a massive gap of opportunities. There are fewer jobs for women in sports and you really must make a mark to get them. Men have more high paying work opportunities. So yes, that makes a stark difference, financially and otherwise.”

There is still a massive gender divide in sports both nationally and internationally, the basketball player explains. “In India, the centuries old norm continues to persist where women are asked to stay at home and complete household chores while the men can step out to do anything they wish.”

There is a massive gap of opportunities because of gender

She goes on to say that this view is changing slowly but there are many people still on the same path. While she hasn’t experienced sexism directly, Limaye says she has had to work extremely hard for all of her achievements. Determined to break the patriarchal system, Limaye believes, “Women can excel in sports just like the men can.” She refers to the Olympics in which women bring home as many medals as men do.

Basketball is currently at its prime in India, as in the last five years many international tournaments have taken place in the country. “The public had the opportunity to watch a real basketball match unlike ever before,” says an excited Limaye. “People are not bored of watching professional basketball yet because of its unpredictable nature.”

She states, however, that to keep the game going at this level of popularity more action is needed to attract female basketball players. “The sport needs to be promoted from grassroots level; in schools and colleges along with other well-taught sports like cricket and football.”

Before signing off, the captain advises young aspiring sports women to work hard. “Pursue the sport because you like playing it, but talent is not enough. You need to work really hard to earn your place on the team. And of course, have fun while you’re at it because you don’t know when your last second on that court will be.”