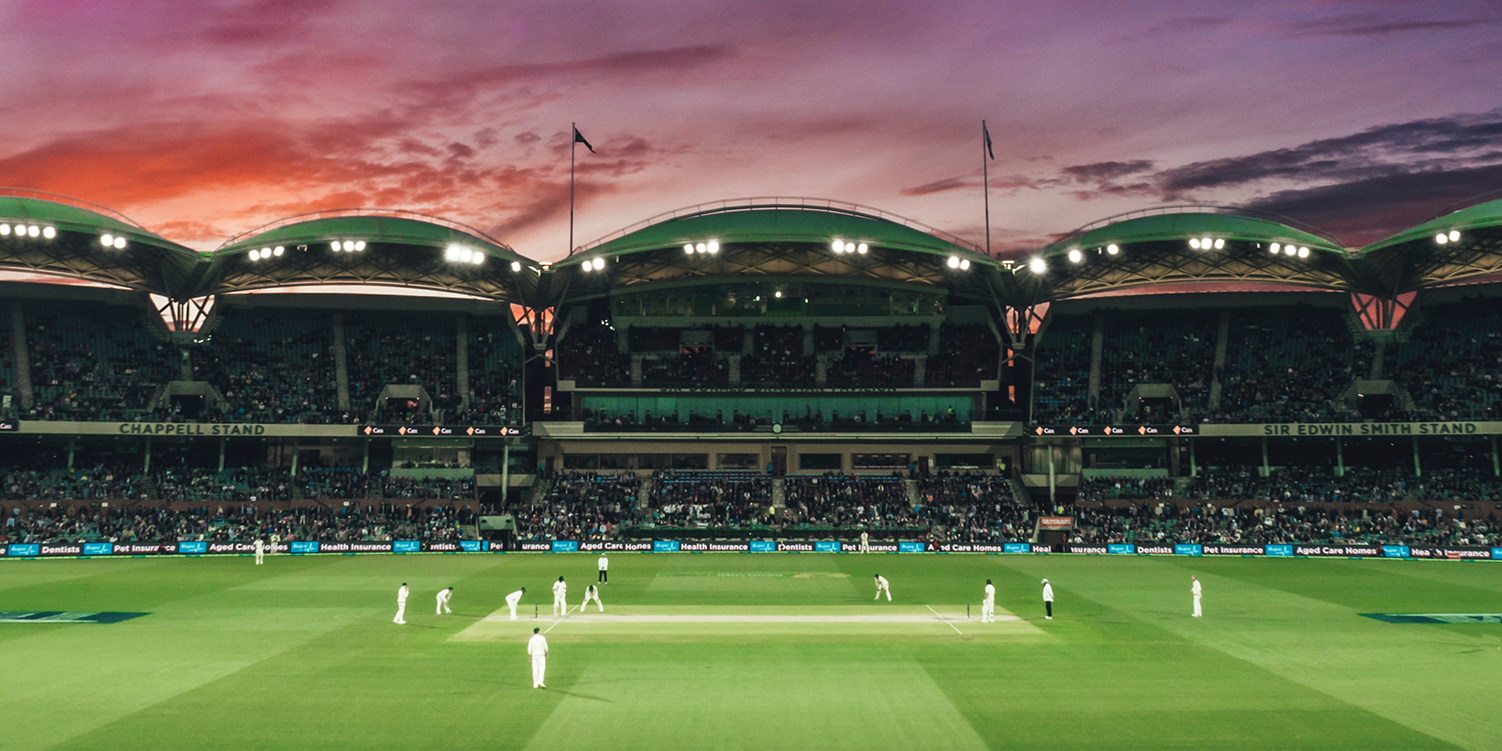 Australia was victorious over England in this year’s Ashes series. There were many memorable moments, but here’s our top five

Australia hosted the women’s Ashes this year, in a multi-format series in which the Australians snatched victory. There were rain delays, centuries and acrobatic catches, and here are our top 5 moments.

In what was arguably the Ashes match of the summer, England bravely clung on to draw the match in an encounter that was nail-biting down to the final ball. With a third innings target of 257, England started strong. However, their progress was derailed after they lost six wickets in as many overs, leaving them nine wickets down. It was then down to the tailenders Sophie Ecclestone and Kate Cross to block out the remaining two overs to secure a draw for their England side. Cross faced 12 agonising deliveries but held her nerve. Women’s test match cricket is alive and well.

The batting performance of the Ashes. Sublime test match batting from England’s incumbent captain and number three. Knight was a cut above the rest in England’s second innings as she scored 168 of England’s 297 runs. Her off drives were a thing of beauty.

McGrath’s bludgeoning innings in the series’ first T20 turned England’s very competitive first innings score of 170 to look at least 30 runs short. She smashed 14 boundaries over the course of her scintillating innings and played the defining role in Australia’s win, a victory that would set the tone for the rest of the tour.

Haynes’ impressive dive to remove the dangerous Anya Shrubsole was the catch of the Ashes. Shrubsole sliced an off drive away in Haynes’ direction at backward point and the Australian flung herself to her right to make the catch.

In the run-up to the first Ashes test, Australia’s opening batter broke her jaw during training. This was an injury that could have easily ruled her out for the whole series, but she recovered and was fully match fit in 10 days. They don’t come much tougher than Mooney.