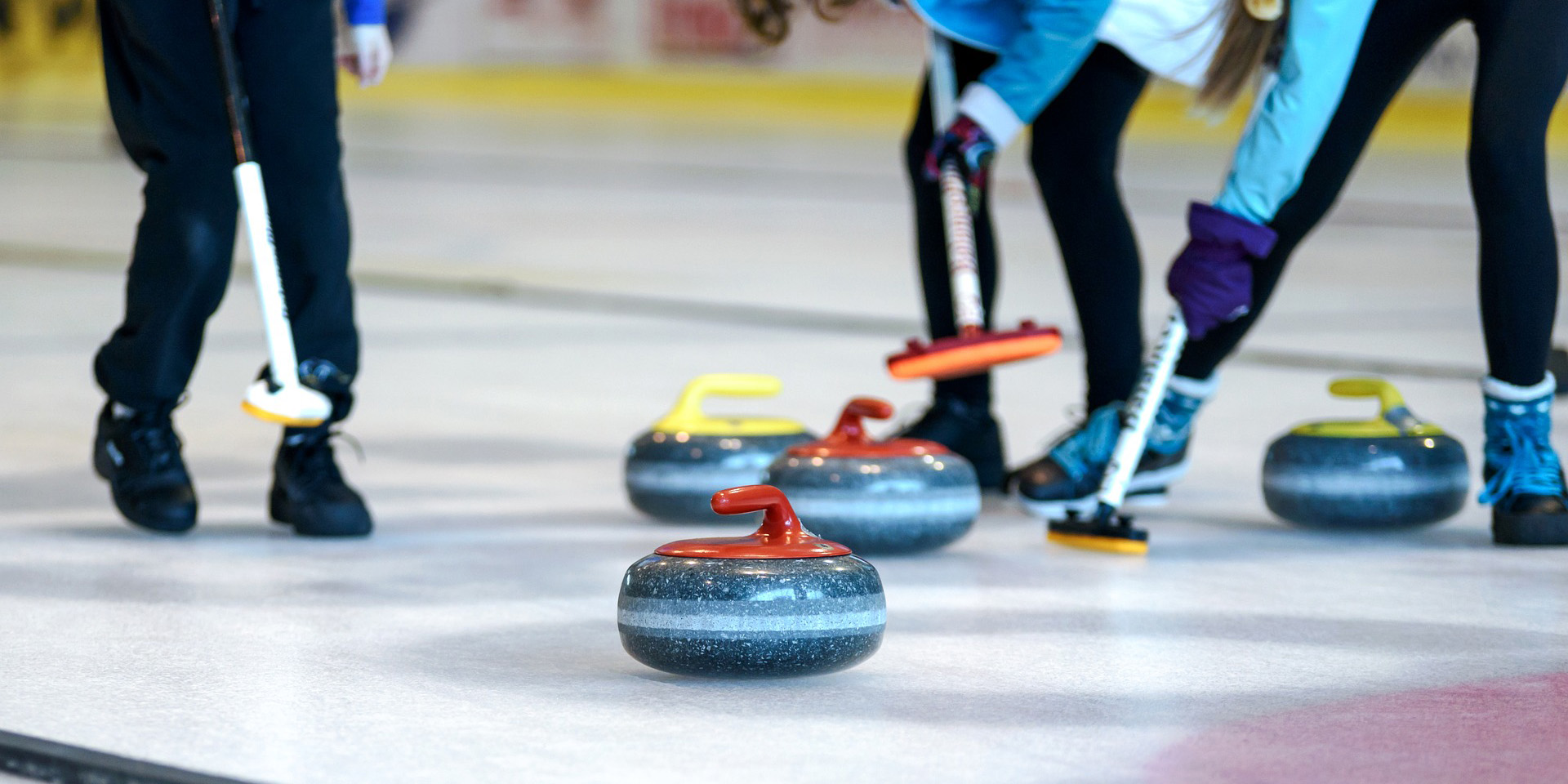 Their win is Britain’s first gold medal in women’s curling for 20 years. It makes up for the disappointment experienced at the previous PyeongChang 2018 games Team GB (also led by Muirhead) narrowly missed out on the bronze medal.

Comparatively, the 2022 final was an easy match. Team GB led from the first end to the last. Initially, the game was low scoring, with the result only 4-2 after the sixth end.

Some shaky slides and mistakes from Team Japan meant the final was less tense than Great Britain’s semi-final match against Sweden, which had to go to an eleventh end. However, the gravity of what was at stake for both teams meant nerves were still high.

Fans in the UK who stayed up to watch the game live remained on the edge of their seats far into the early hours of 20 February. An excellent seventh end brought much confidence to British supporters as Muirhead’s Team rose to an 8-2 lead.

Many questioned whether Fujisawa’s team would even play on beyond the eighth end owing to Team GB’s lead, but they did. However, after only winning back one additional point in the ninth, Team Japan graciously conceded the game.

While the runners up might not have had the chance to show their ability in this particular game, their performance throughout the rest of the games made them worthy winners of the Beijing 2022 silver medal. Canada’s Team Jones took home the bronze after beating Sweden’s Team Hasselborg on 19 February.

Team Muirhead’s skip Eve Muirhead and her teammates Vicky Wright, Jennifer Dodds, Hailey Duff and Mili Smith were awarded their medals in one of the final medal ceremonies of the games, held at the Beijing National Aquatics Centre. They have already returned to the UK to celebrate their win with their families and fans.